Signing up to speak with Tony Esterly is highly recommended if you're interested in production, songwriting, mixing/audio engineering, sync-licensing production and remixing.

Tony Esterly is a Record Producer, Songwriter, Mixer, Re-Mixer and Multi-Instrumentalist. He works throughout numerous genres, with a consistent focus on Pop, Urban and Alternative. Tony has also produced, programmed, mixed or remixed for artists including SIA, Andra Day, BTS, REMMI, Saint Motel, Raekwon, Yo Gotti, Ashe, The Struts and Michelle Branch among others.

In addition to his artist production and writing credits, his songs have had film, commercial and promo placements with 20th Century Fox, Warner Bros Pictures, Disney Pictures, Activision/Blizzard, Apple Music, Amazon and Frito-Lay as well as numerous television placements on ABC, NBC, Netflix, CW and FX among others.

You can see Tony’s full bio on his speaker page. 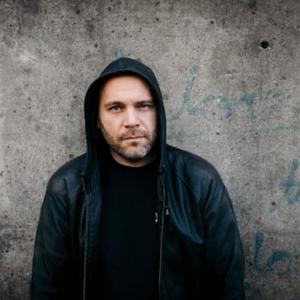