Signing up to speak with Will Quiney is highly recommended if you're interested in music supervision, getting sync placements in film/trailers in the UK/Europe markets for artists, labels, publishers, composers, and licensing advice.

With over 10 years experience in soundtracking major film and marketing campaigns, Will has risen in his field to become a multi award winning music supervisor. Soundtracking trailers for films such as Prometheus, Moonlight, Jason Bourne and The Lobster he went on to supervise the entire super hero feature films, Kick-Ass 1 & 2 directed by Matthew Vaughn.

In 2015 Will won the Music Week Sync Award for Film music supervisor of the year. In 2017 he moved to the US to become theatrical music supervisor at Mob Scene in Los Angeles where he is now based working for clients such as Warner Brothers, Fox and Netflix. Will’s work on the ‘RAW’ Red band trailer earned him a Golden Trailer award for Best Foreign music.

You can see Will’s full bio on his speaker page. 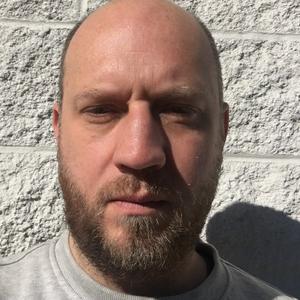