Signing up to speak with Lyle Hysen is highly recommended if you're interested in licensing music to film/tv, getting a publishing deal and writing for movies.

Lyle Hysen is the founder and president of Bank Robber Music (BRM), a music licensing company he started in 2004. BRM works with some of the biggest “indie” bands working today, including M83, Nada Surf, Waxahatchee, Tortoise, Mogwai. Lyle has placed songs in television shows including “Orange Is The New Black", “Fargo", “Riverdale" and “Billions", as well as in commercial campaigns for Apple, T-Mobile, Miller, Pepsi, Levi, and a number of other internationally renowned brands.

You can see Lyle’s full bio on his speaker page. 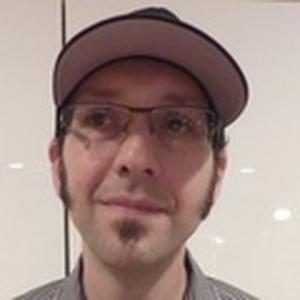