This session requires RSVP, and access will only be available to badge types listed under "Primary Access." RSVP for this session is now closed

Signing up to speak with Steve Hutton is highly recommended if you're interested in management, A&R, marketing, touring, legal advice and promotion.

After graduating from the University of Wisconsin Law School and briefly practicing corporate litigation Stephen Hutton started Uppercut Management. Shortly thereafter he began managing a skinny white rapper from Detroit. During his eight years as an Uppercut artist, Kid Rock sold over 14 million records, toured the world, sold out numerous arenas, got arrested a few times and was even nominated for a Grammy. Stephen has worked with a number of successful artists over the years including Big Kenny (Big & Rich), Better Than Ezra, Pixie Lott, All That Remains, Seu Jorge, Louis XIV, The Heavy, Bebel Gilberto, etc.

In addition, Stephen manages a small roster of producers (including Beastie Boy producer Mario Caldato Jr.) and songwriters who have been responsible for numerous #1 singles.

You can see Steve’s full bio on his speaker page. 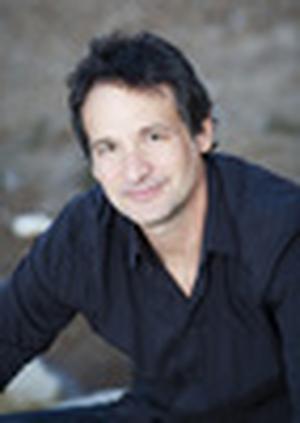