Signing up to speak with Nicole Sanzio is highly recommended if you're interested in music licensing (TV/film/media), music publishing and clearances.

Nicole Sanzio is a music industry authority in media licensing, rights and clearances. As the owner of InDigi Music -- and its parent company, Multi Music & Media Group, LLC -- Nicole has independently placed various styles of music and compositions in film, network television, and other multi-media platforms.

You can see Nicole’s full bio on her speaker page. 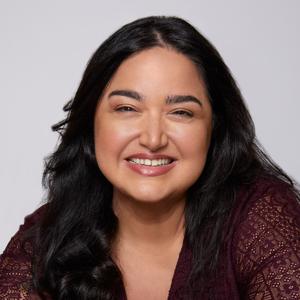