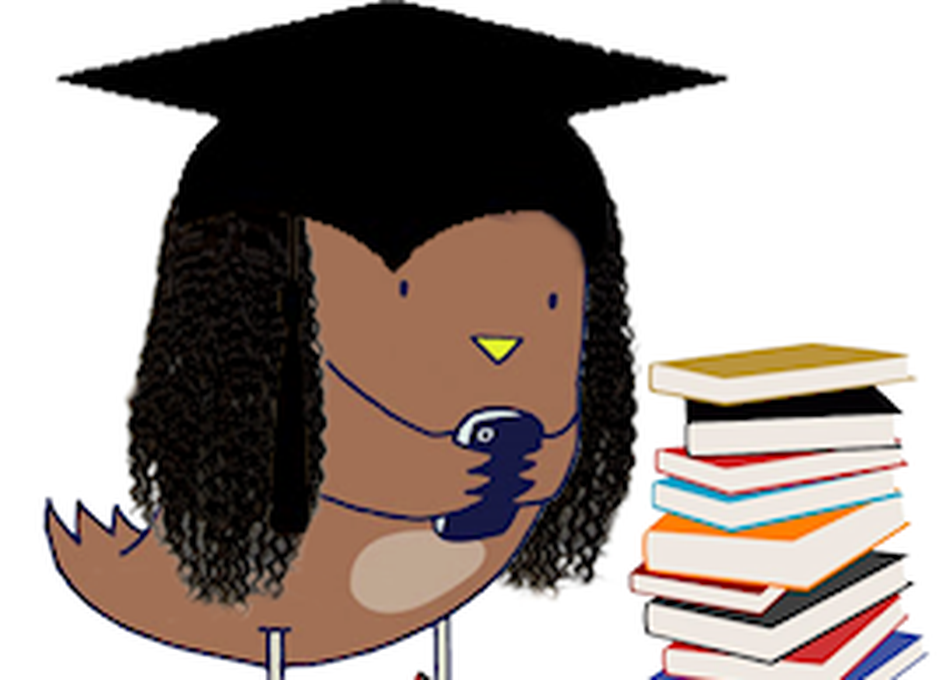 How has the phenomenon collectively known as "Black Twitter," shifted from the Obama to Trump presidency wherein the President of the United States uses the social media platform as his primary method of communication to the world? How has the political polarization in America further heightened the visibility and importance of communities, collectively known as “Black Twitter?” From engagement with brands, to serving as brand ambassadors, Dr Goddess and Blair Imani, founder and Executive Director of Equality for HER, a nonprofit educational platform for women and nonbinary people will discuss the political, cultural, and technological impact of Black Twitter. What role does “Black Twitter” have in media production and accountability? What is the impact of this community on social media, political movements, pop culture and American democracy.