Signing up to speak with Michael Zimmerlich is highly recommended if you're interested in artist management, crowdfunding and marketing.

With over 10 years of experience in the music industry, Mike has been involved with 15 album releases as well as several music videos. The artists he’s personally represented have opened for acts such as George Clinton and the Parliament Funkadelic, The Mighty Mighty Bosstones, Twenty One Pilots, Catfish and the Bottlemen, Maroon 5, Capital Cities, Phantogram, MR MS, Animal Collective, and Beck.

To help raise funds to record albums for artists on 80/20 Records led him into crowdfunding. He successfully raised over $10,000 for his first campaign. Since then he’s helped several campaigns successfully reach their goal amounts and now advise others to achieve the same. To date the campaigns Mike has assisted with raised over $130,000.

You can see Michael’s full bio on his speaker page. 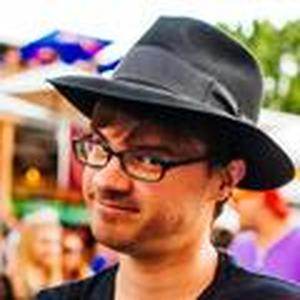