Signing up to speak with Ted Lowe is highly recommended if you're interested in synch licensing, A&R and publishing.

Ted Lowe began his music business career at the age of 18, interning in the A&R Department at Warner Bros. Records. After graduating from Berklee College Of Music, he went on to work full-time in A&R with a roster that included the likes of Prince, Ray Charles, Chaka Khan, Naughty By Nature, Queen Latifah and Take 6. Prior to forming Choicetracks, Ted was Director of A&R at Epic Records, where he worked on Grammy-nominated projects for Babyface, Michael Jackson and Jon B. in addition to numerous Soundtrack Albums and as a music supervisor on several independent films.

You can see Ted’s full bio in his speaker page. 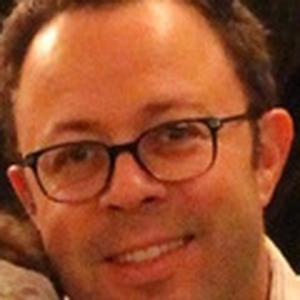