Signing up to speak with Steve is highly recommended if you're interested in one-stop music licensing advice, deal negotiation with writers, film/TV directors, music supervisors, and management of film/TV composers & record producers.

Over his four decade career in the music industry, Steven Scharf has worked in nearly every possible aspect of the business. In 1991, after nearly 20 years of working as an independent record producer and head of A&R at Private Stock Records, he launched his own management and consulting firm Steven Scharf Entertainment as a joint venture with legendary music publisher Freddy Bienstock rising to Sr. VP Creative.

Currently Steven has expanded his company SSE with consulting to the publishing industry. Steven is also a founding member of the Music Managers Forum-US and is a voting member of The Recording Academy.

You can see Steve’s full bio on his speaker page. 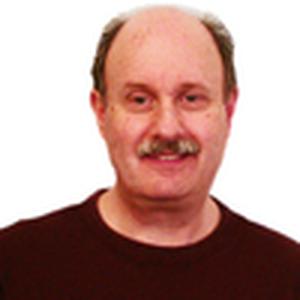