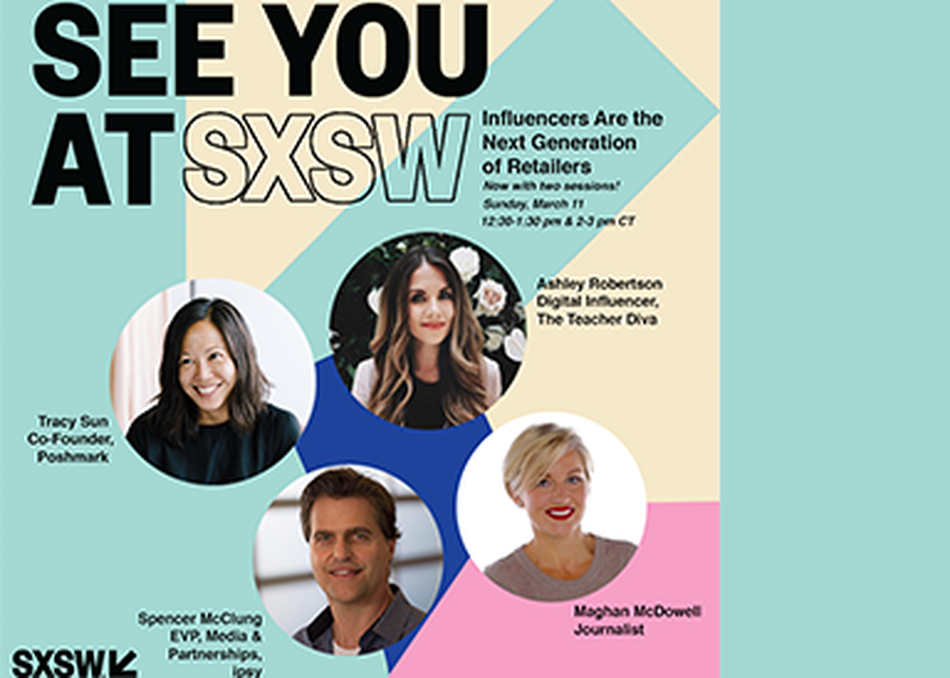 Recording: Influencers Are the Next Generation of Retailers, Mar 11, 2018

There will be an encore of this session taking place Sunday, March 11 at 2:00pm. Four Seasons: Ballroom CD

Influencers have gained immense traction in the Digital Age, but the role isn’t a novel concept. Pioneered decades ago by Tupperware parties and Avon’s door-to-door model, these early influencers set the stage for social-media celebrities and influencers in the modern age. But what will the next wave of influencers look like and what will be their impact on shoppers? Hear from fashion and retail experts about the future of influencers and their role in transforming commerce.