Frank Donner is the Founder and CEO of BLKBX Creative Group, an innovative digital marketing agency based in Hollywood. BLKBX has crafted some of the most successful promotional campaigns for film and television (including ZOOTOPIA, FINDING DORY, GHOSTBUSTERS, MAN IN THE HIGH CASTLE) and is agency of record for DC Comics, Warner Brothers Consumer Products, Dreamworks Animations TV, Seriously, and Rovio.
Frank’s commitment to mentorship in the industry has included participation at 2016 SXSW Interactive; 2016 National Conference on Race & Ethnicity; 2015 SXSW V2V Mentor Session; and as Judge on the Digital, Digital Technique & Social Media jury at the 2015 Clio KeyArts Awards.
As an Oscar-nominated Producer for his documentary, “Deliver Us From Evil”, Frank continues to serve as an active member of the Producer’s Guild of America.  Frank is a graduate of the UCLA Anderson School of Management, Management Development for Entrepreneurs program. 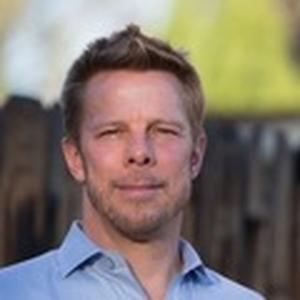