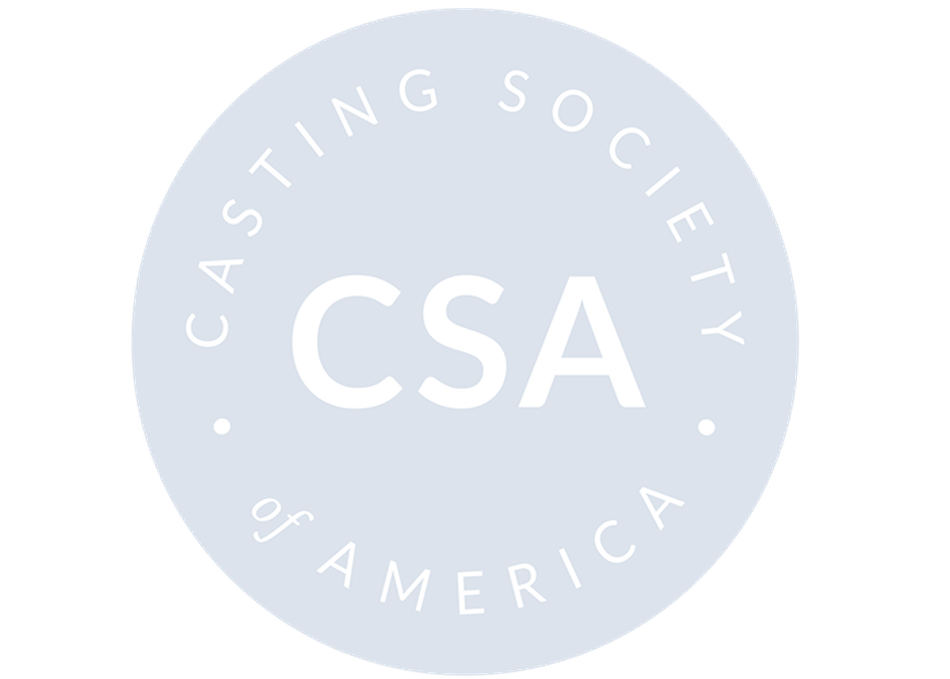 "More than 90% of directing the picture is the right casting" - Martin Scorsese
Many indie filmmakers (especially first timers) have a prototype in mind, they have a dream cast that helped them form the character they wrote; we don't always get to hire the dream cast but that doesn't mean we can't create a new dream. Indie film Casting Directors frequently have to think outside the box and predict who the future stars will be.