Known in entertainment & tech as “part connector/part evangelist,” Ted Cohen is the GM of TAG Strategic, a digital entertainment consultancy. As SVP of EMI Music, Ted led global digital Biz Dev & was central in crafting the licensing agreements for the iTunes Store & Rhapsody/ Napster. Before EMI, He ran Consulting Adults, clients included Universal, Amazon, Microsoft, Coca-Cola & Napster. He also held exec roles at WB Records & Philips Media. A 40 yr digital media vet, Ted received the 2013 NARM Presidential Award, previously given to Ahmet Ertegun & Dick Clark, among others. He continually seeks out the next innovative tech & his next challenge, he really loves his life.

You can red Ted’s full bio on his speaker page. 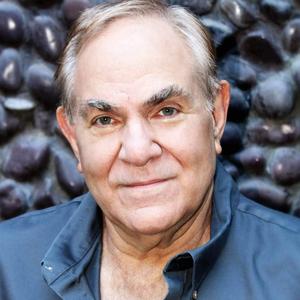