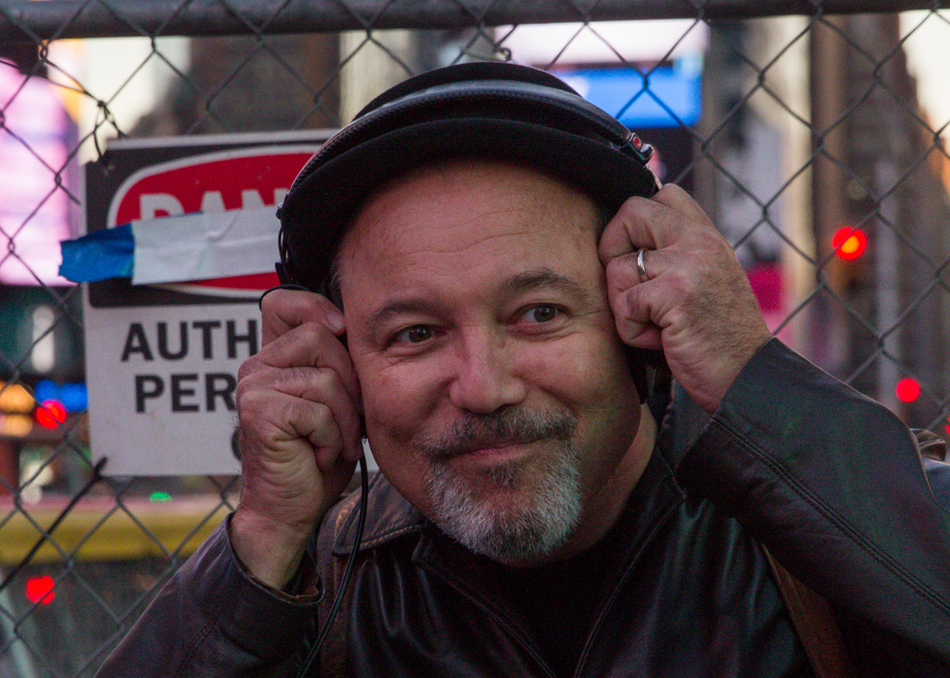 It would be easier to list the things Rubén Blades is not than what he does.

For decades now he has been a creative force as a composer, vocalist, and musician while also working on an ever expanding list of films as an actor. Musicians like Residente, of the politically charged Puerto Rican rap duo Calle 13, sight him as an influence and inspiration for his work as an activist for various humanitarian and social justice causes. And yet despite his status as an icon among Latin musicians and fans he still exhibits his endless vitality by winning the 2017 Latin Grammy Album of the year.

Join SXSW for an intimate and candid conversation with Blades conducted by NPR journalist and host, Felix Contreras of NPR Music’s Alt.Latino podcast and radio program.