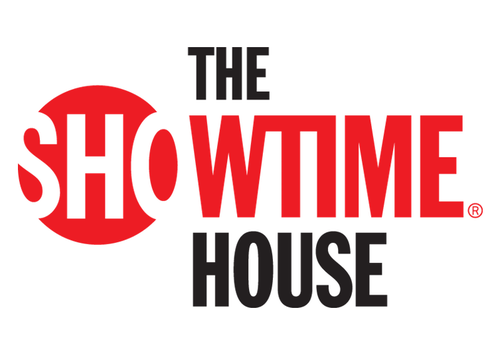 Join us at The SHOWTIME House at Clive Bar on Rainey Street for a three day party to celebrate Original Series SMILF, THE CHI and SHAMELESS.

We’re kicking things off on Thursday by bringing Southie to South By in honor of SMILF. Don't miss a kickass lineup of all-female bands, art installations by female Boston artists, a custom button making station and a special appearance by Golden Globe® nominee Frankie Shaw.

On Friday, catch the vibe at the Clive with performances by Chicago hip-hop artists, music featured in THE CHI and an epic DJ set by Darryl DMC McDaniels. Sample some South Side flavor with food from Harold’s Chicken Shack, a fresh sneaker gallery and a Chicago art wall.

Throughout the festivities, we’ll have complimentary valet service for Austin B-Cycle riders. While you’re on Rainey Street, stop by the SHOWTIME Swag Shop and pick up some FREE merch, including exclusive goodies for current and new SHOWTIME subscribers.