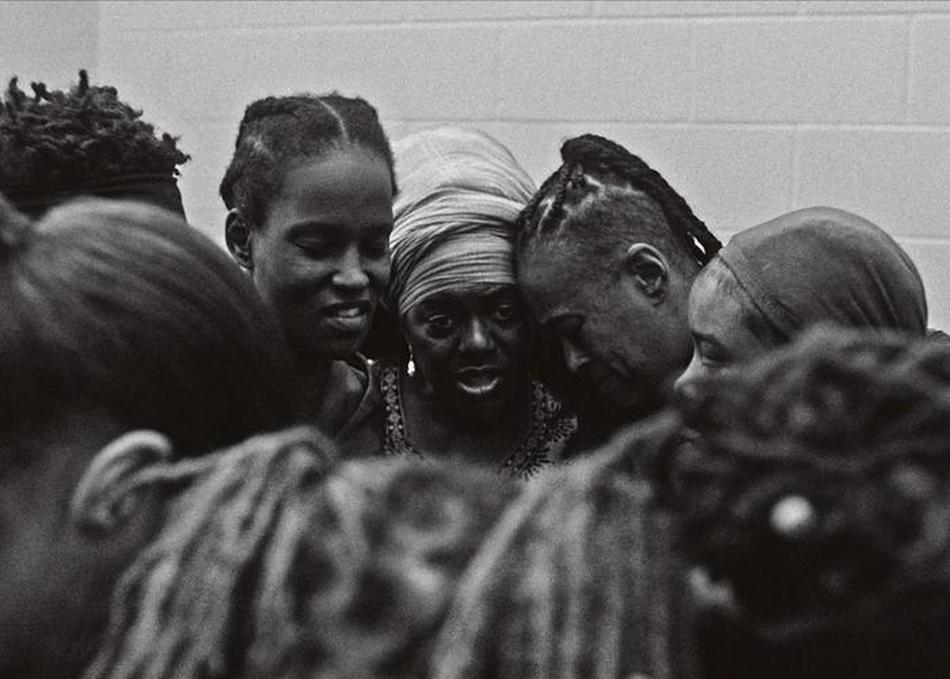 A Night at The Garden

In 1939, New York's Madison Square Garden played host to an American Nazi rally, mere months before the start of World War II. Through the use of archival footage, director Marshall Curry captures the fervor and magnitude of the German American Bund, a pro-Nazi organization based in the US. In the wake of the tragic events in Charlottesville, Virginia, this film elucidates a decades-long presence of Nazism in America and its relevance to today's political climate.

DEATH METAL GRANDMA follows 97 year old Holocaust survivor Inge Ginsberg's final attempt at being recognized as a Death Metal Singer by auditioning for America’s Got Talent. Inge redefines what it means to grow old and reminds us it's never too late to try anything.

Maryam Henderson-Uloho spent thirteen years in prison, six of which were in solitary confinement. After her release in 2013, she lived as a squatter on the streets of New Orleans and sold found items on street corners to get by. That's when the lightbulb went off and Maryam's journey to help other ex-offenders — especially women like her — began. Maryam now runs Sister Hearts, the largest Thrift store in New Orleans that also serves as a re-entry facility that is founded, operated, and created for ex-offenders.

The Earth is Humming

"The Earth Is Humming" is a short documentary film which explores the impending magnitude 7 earthquake predicted to hit Tokyo at any moment within the next 30 years. The film explores Japan’s unique relationship to disaster preparation and the unique ways in which it is implemented in daily life.

Rita Katz is a brilliant lone wolf in a profession dominated by men. Director of SITE (Search for International Terrorist Entities), who formerly worked undercover, she is no stranger to controversy. She is credited with uncovering key information about Al Qaeda and ISIS, but detractors say Katz is eager to find terrorist plots where none exist.

Katz’s crusade comes at a time when terrorist violence and anti-Muslim sentiments are on the rise. The zeal with which she hunts terrorists matches the fear sparked by news coverage showing people gunned down at malls and bombed at concerts.

THE TERRORIST HUNTER explores Rita Katz’s career and exposes how fear and terror play out in our society.