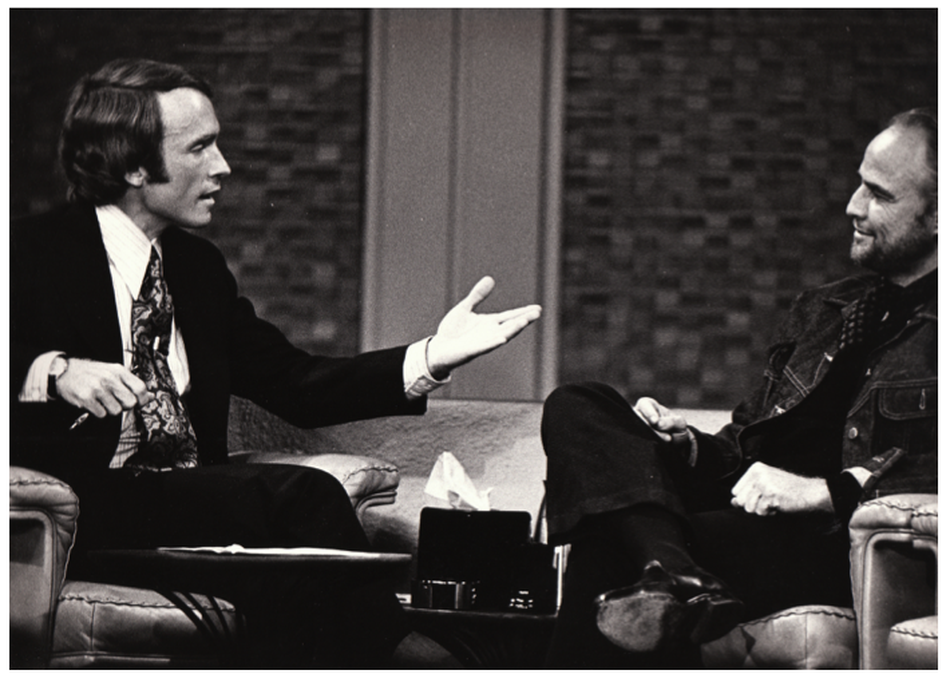 WFMU’s Dave Hill hosts a conversation with broadcasting legend and pop icon, Dick Cavett.
From his start as a writer on Jack Paar’s The Tonight Show, Cavett kept comedy close by through his run as host of The Dick Cavett Show and throughout his distinguished career in television. In this ranging discussion, he’ll share stories from his nearly 60-years intertwined with some of comedy’s greatest figures.