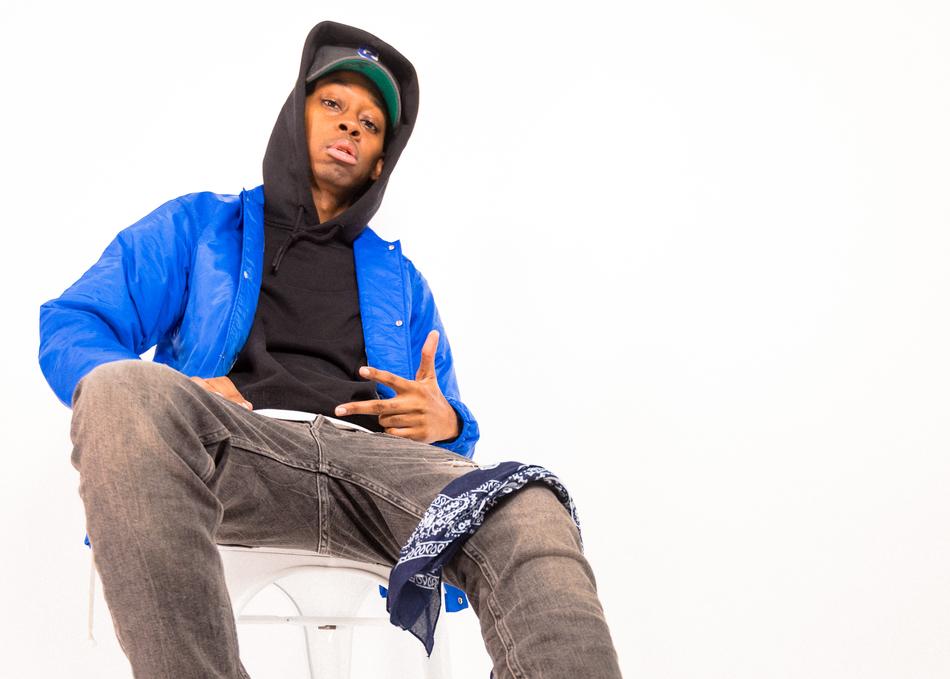 Cuz Lightyear first gained awareness when he began working with Killer Mike, Pill, and others as a part of Grind Time Official. Going as SL Jones he released a variety of projects including collaborations with Sonny Digital, Lex Luger, Shawty Redd & Freddie Gibbs amongst more. In 2017, he released his latest WHAT UP CUZ EP via Mass Appeal Records under his new moniker Cuz Lightyear including collaborations with Killer Mike, Metro Boomin, G Perico & Maxo Kream.