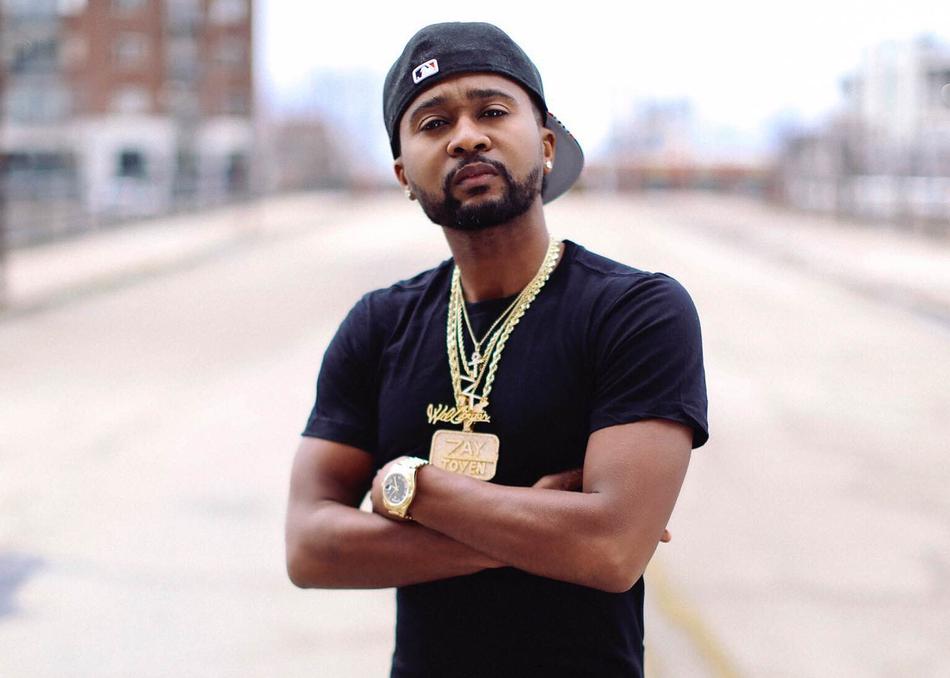 Zaytoven is currently one of hottest hip hop producers right now, as the Grammy Award Winning and multi-platinum producer has worked with Hip-Hop superstars like Gucci Mane, Drake, Future, Jeezy, Migos, Young Thug, Lil Uzi Vert, 2 Chainz, Kanya West, Jay-Z, and Usher to name a few. Zaytoven has performed on stage ranging from the VMA's with Future, to the BET Hip Hop Awards with Gucci Maine, to his recent individual performance's at Night Clubs, Hard Ticket venues and Festivals. Zaytoven is announcing his upcoming Freshman Album shortly, that will be released through Motown/Capital records and will feature some of the top names in music today. Keep your Eye out for His Trapholizay tour coming to a city near you.