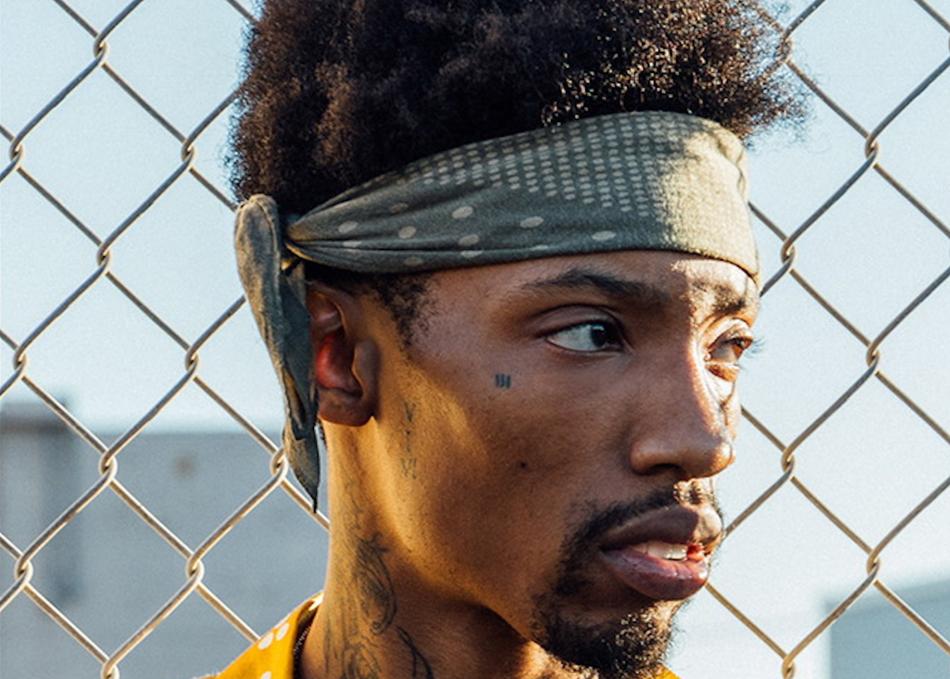 Grammy-nominated producer-artist Sonny Digital, has constructed an arsenal of hits for some of Hip-hop’s most prominent names. He’s scored homeruns with smash singles including Platinum-selling records “Red Opps” by 21 Savage, “Tuesday” by ILoveMakonnen, “Birthday Song” by 2 Chainz featuring Kanye West and “Same Damn Time” by Future and Gold-certified “I’m The Man” by 50 Cent.

The Michigan-born, Georgia-bred virtuoso is not only using his fame to help nurture new talent, but also creating a movement for the rights of producers everywhere. Recently signing an artist deal with Atlantic Records, Sonny Digital is just getting shown that he can not only produce great records, but that he can write them as well. His latest releases “Keep It Real” and “My Guy” featuring Black Boe, have explosively hit the Hip-hop market by storm with fresh vocals and impressive productions. By taking his time and perfecting his craft, Sonny continues to build longevity in his career day by day. “I don’t want to have a huge buzz and then fall off. I would rather take my time and make boss moves that span decades versus days.” Proof that life is full of delightful surprises when you dedicate yourse