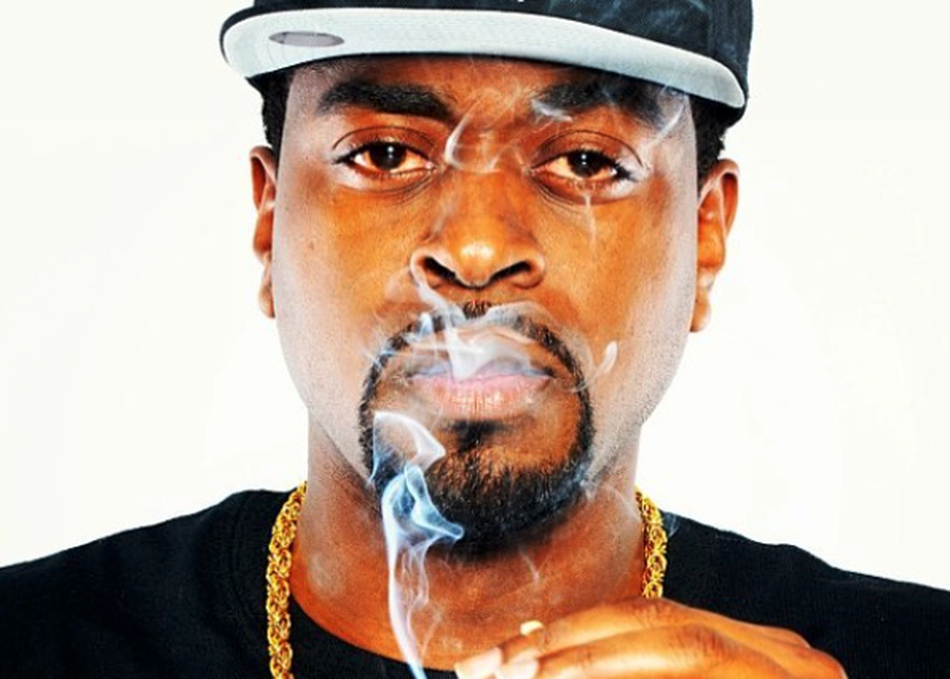 There’s rap, there’s hip-hop, and then there’s Hood Politics. Yes, ladies and gentlemen you heard it correctly—hood politics. What’s this you ask? Delo’s hood politics can best be described as a little of that southern hip-hop movement infused with a poetic twist and free styling flows which rhythmically connect the relationship between the everyday scene in the hood with today’s political agenda. As a matter of fact, Delo is often quoted as stating, “Everything in the hood is political”. The concept behind this lyrical genius’ music is to not only target those who have lived the “hood way of life”. On the contrary, his lyrics in regard to politics and how it effects everyone no matter race, age, gender, or tax bracket, can and does appeal to the general masses.
Native Houstonian, Marcus Delorean Roberts began his music career at a very early age.

Spitting rhymes inspired by LEGENDARY POWERHOUSES such as Tupac, Jay-Z, and Scarface, Delo’s melodic freestyle flow was like no other at the time. Grasping the attention of local Houston producer/rapper, J-Kut, Delo learned that rapping did not just entail the incorporation of words to make a rhyme sound good; he was taught the importanc