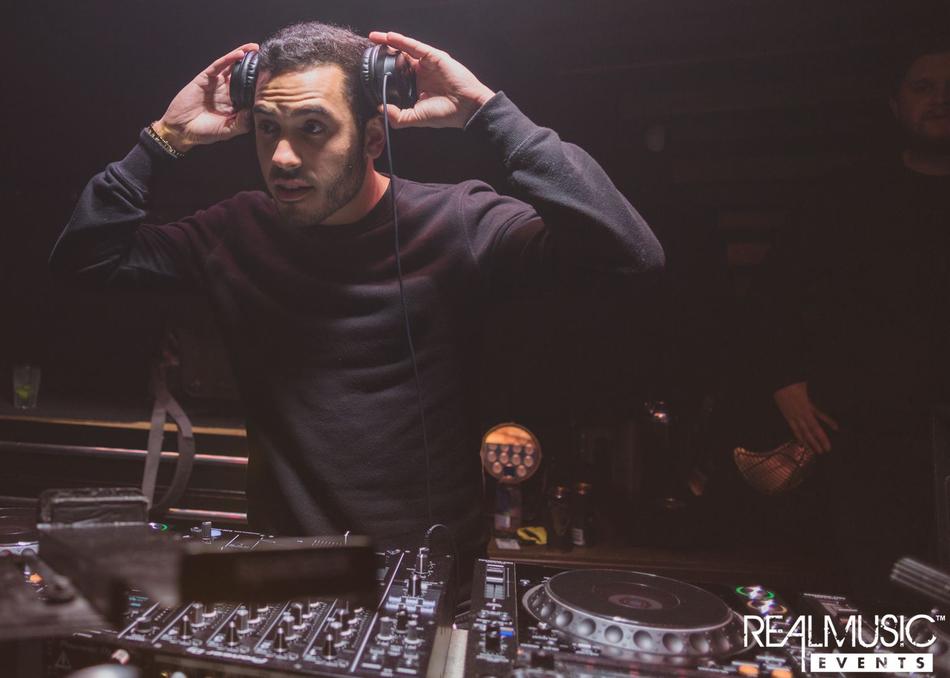 Homegrown Tech House Producer/DJ. Alec Michael began his DJ career when attending school at University of Texas at Austin. From there he joined the biggest electronic event company in Austin, RealMusic Events, and began his residency at Kingdom. Since then he's opened for some of the biggest artist in the world, Justin Martin, Kaskade, Malaa, just to name a few. He's released a couple of tracks but is still unsigned.