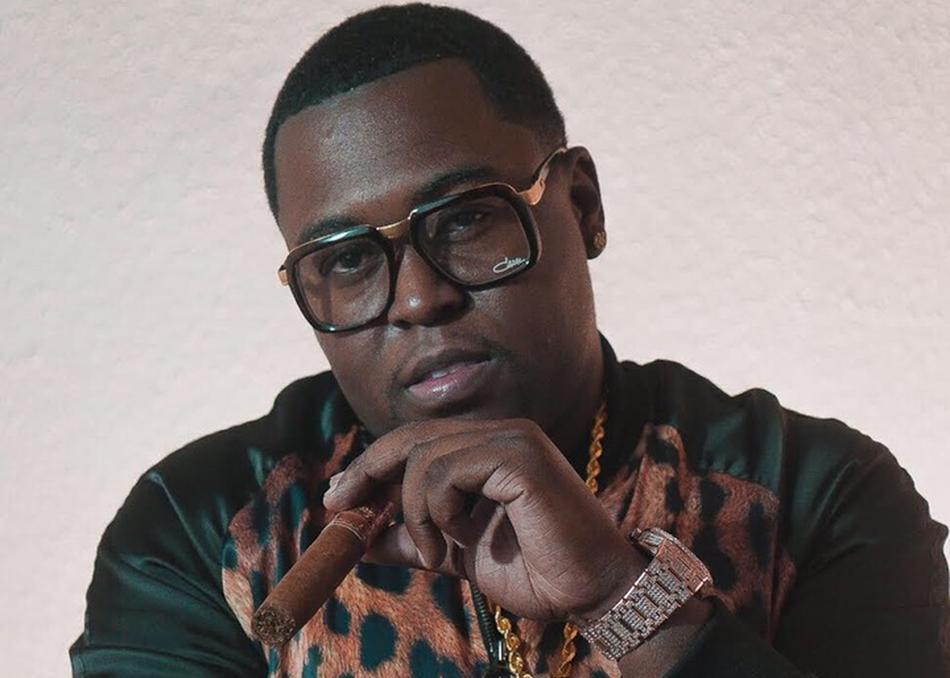 Darale "D-Bando" Obando was born and raised in Houston, TX 5th ward, which has been deemed as one of the toughest neighborhoods in America; the son of a Colombian immigrant he has seen the worst and best of the American dream. D-Bando had the same dream as most young African American boys in poverty-stricken areas to become a famous NBA star, but life didn’t lead him down that path.

D-Bando’s roadmap to music started in middle school. After a series of events where he was taking a negative turn for the worst, his mother decided to remove him from the situation and transferred D-Bando to another school in East Houston. During this time is when he befriended a guy named Pyro who at that time was the neighborhood producer; later became the producer of chart-topping platinum-selling records Kirko Bangz “Drank in my Cup” and Meek Mill “Litty.” Hanging around with Pyro and watching him create music intrigued D-Bando and he was determined to learn more. Pyro took D-Bando under his wing and taught him the logistics on how to maneuver around the studio equipment. Having a keen ear for music D-Bando has been able to produce a full range of records for all walks of talent...