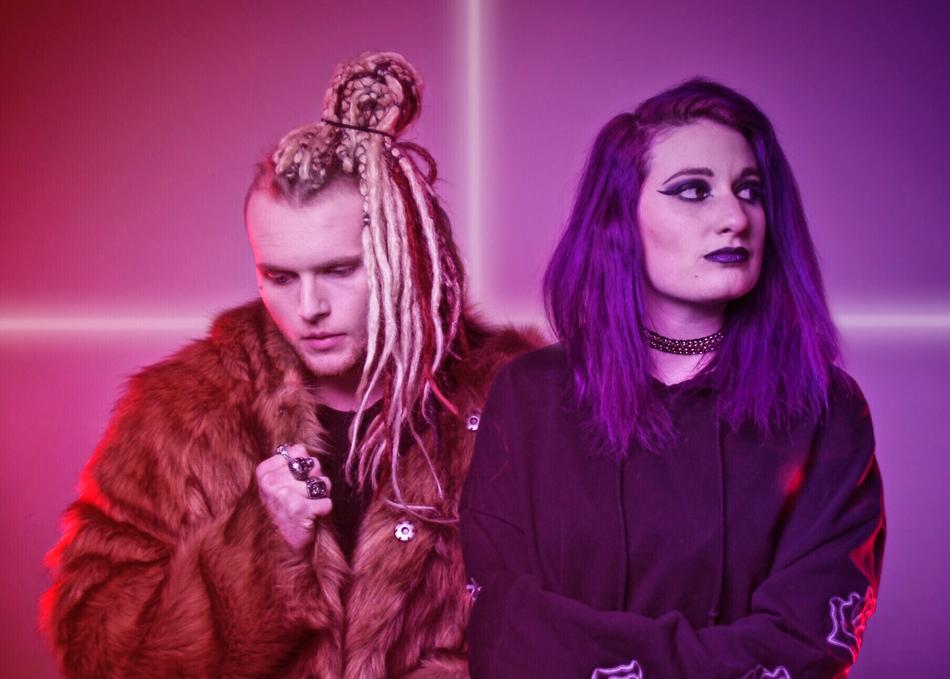 Everything is happening fast for the duo that makes up the new trap/pop group Strange Love. What started as a couple of friends experimenting with new sounds about two months ago while touring with their rock band along the East Coast has fast-tracked into the creation of five singles, all of which will be launched over the next five months in anticipation of an EP and summer tour.

The single has barely been out and already Strange Love’s music is grabbing the attention of new fans and music moguls all over the country. The attention is a welcome one for both Lee Fenstamaker and Gina Fritz, but the speed with which things are moving is a little overwhelming. But that’s what happens when you make good music.

The first single from Strange Love is called "Bad Habits."It’s a song that Fenstamaker said has a traditional pop/hip-hop vibe. Lyrically, the song talks about walking away from abusive relationships and throwing past pains into the face of those who hurt you. He said the lyrics are very trap/hip-hop in nature and almost spiteful.

Following "Bad Habits", Strange Love will release a new single every month, dropping their EP in June and going on tour during the summer.