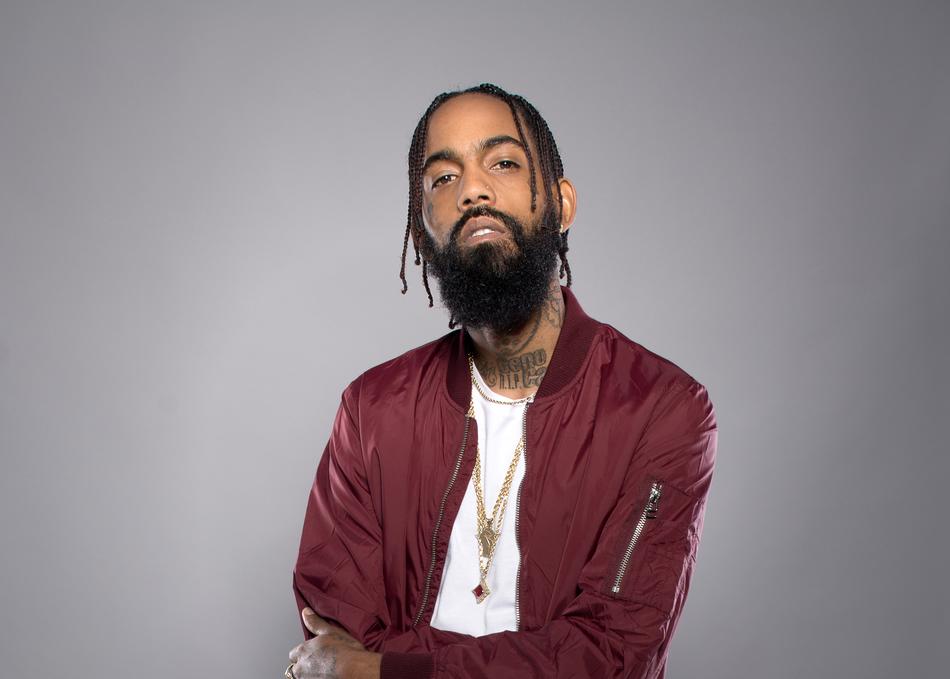 Quincey White - Graveyard or the Pen

California native formerly known as DUBB who's released popular mixtapes such as Perfect Timing, Black Box and Soul of A Panther has put together an EP entitled, "The 7" in which he named the EPas an ode to his South Central Los Angeles neighborhood of Athens Park. The EP's lead track, "Hollywood" features singing duo, Jake N Papa who drop melodic notes on track and deliver the perfect touches on the hypnotic presentation by White.

Quincey White recently partnered with industry radio and television veteran, Sway Calloway and music executive Kelly Jackson on the OverDeliver Entertainment imprint. This is their first project together which launches his transition to his given name of Quincey White from moniker DUBB. His full length debut album, I AM QUINCEY WHITE is expected to release in 2018. Quincey White has acquired key affiliations under the moniker DUBB with rapper The Game and can be heard on various collaborations with Nipsey Hussle, Raheem DeVaughn, Eric Bellinger, Yung Berg and fellow LA native Skeme.