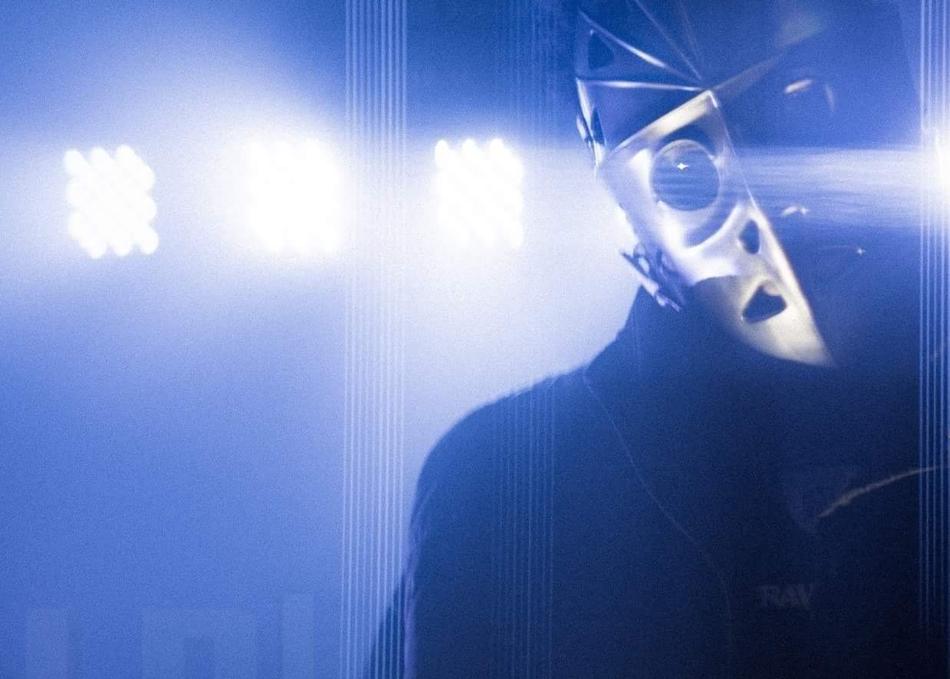 George VonDoom was born and raised on the Eastern Shore of Maryland and later migrated to Texas where he blended his already abundant love for Hip Hop, with the gritty sound of southern rap. Comin up with his own style of lyricsm, VonDoom is a gritty artist that will remind you of 90s rap over 2010s type tracks.