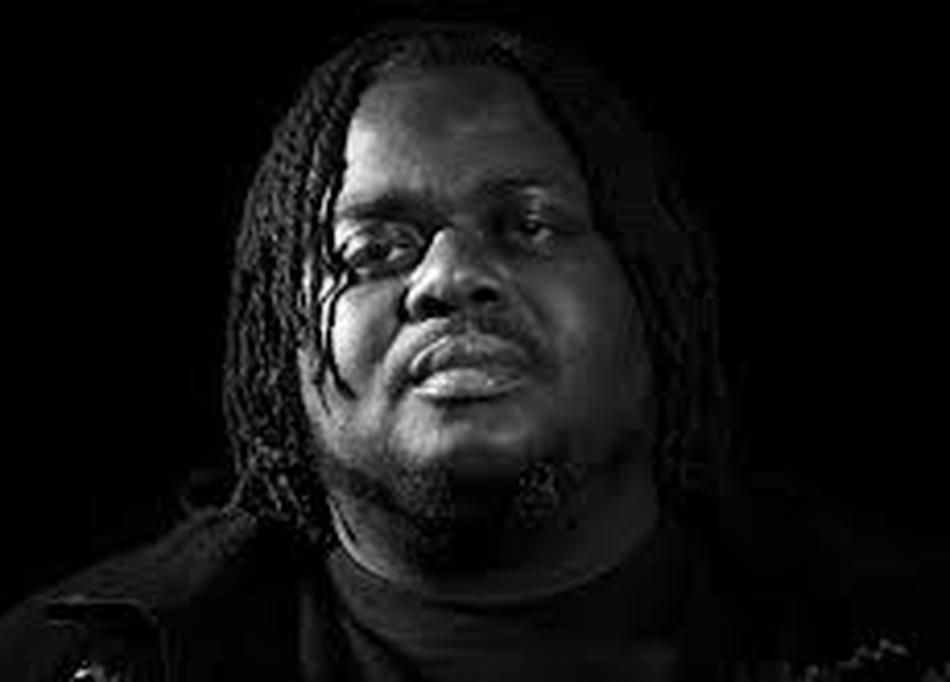 Big T Chicago southside rap legend over 30 million views 3 million plays on soundcloud. Performed in two Eminem productions; Total Slaughter and new movie Bodied produced by Joseph Khan and Eminem. Bodied was premiered at the Tiff Film Festival and winner of 3 People Choice Awards. Big T has built all the steam from growing, living and being a celebrity still deep
in the south side trenches of Chicago and multiple attempts on the life of him and his peers . In spite of this, he is more of an accomplished artist. BIG TUNA BKA Big T of Chicago has done multiple tours around the world as a professional battle MC and rap artist throughout the United States, Canada, Europe, Australia and more recently Hawaii. Performed in rap battles for ,Smack dvd, URLTV, KOTD, Don’t Flop etc., Performed everywhere from Hammerstein Ballroom to Ministry of Sound in London and toured with Bizarre of D12. Received cosigns from 50 cent to Redman; classic freestyles from Sway in the Morning, LA Leakerz to Tony Touch TOCA Tuesday. May also be the self proclaimed most underrated Greatest Rapper in the World.