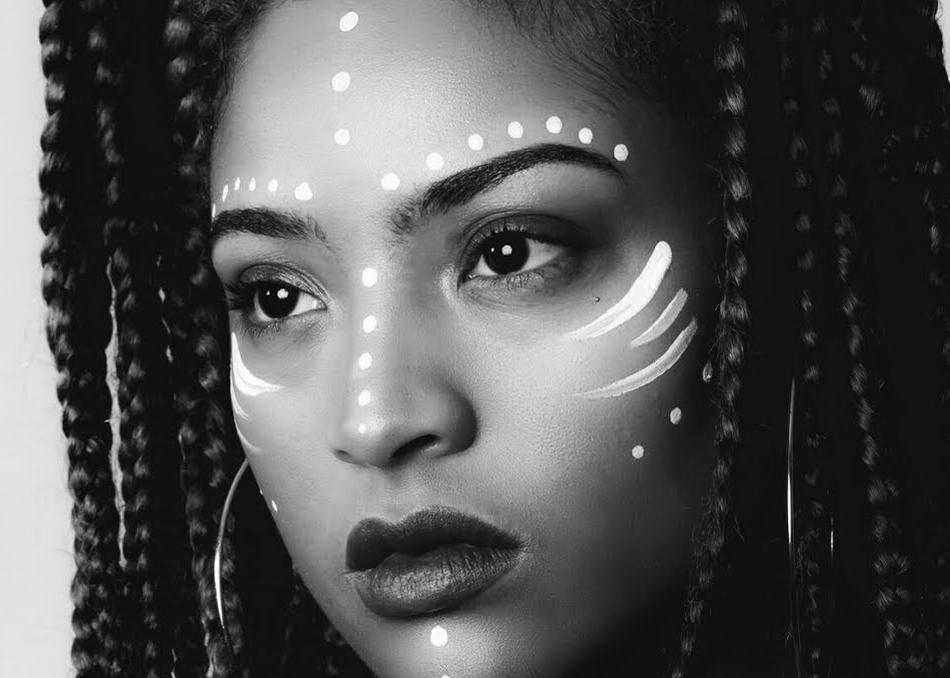 Clara Kent is a an Indigenous singer-songwriter with Tribe Eternal Music Group. She grew up on the east side of Pittsburgh in Homewood, PA. Her mother was a avid Jazz fan and a professional oil painter, which motivated her to become a renaissance artist. Her music style is heavily influenced by the vibrancy of Hip-Hop's lyricism and culture, as well as by the improv musicianship of Jazz greats like John Coltrane, Billie Holiday, and Nina Simone. Clara's love for jazz fusion lead to her studying Vocal Jazz at Columbia College Chicago. While in college, she began to collaborate and work in professional studios as a songwriter with upcoming hip-hop artist from Chicago. She recently performed at BB Kings in New York's Time Square for Tempo Networks and Sway Universe's A&R Room (Sirius/XM), the Harlem Stage for The Shed during Grammy Weekend, and opened for Oshun at Spirit Lodge. Kent's next performance is "The Blast", courtesy of the A&R Room and DigiWaxx Media, March 15th at Highland Lounge. She will be sharing the stage with Wyclef Jean and DJ Ryan Wolf!