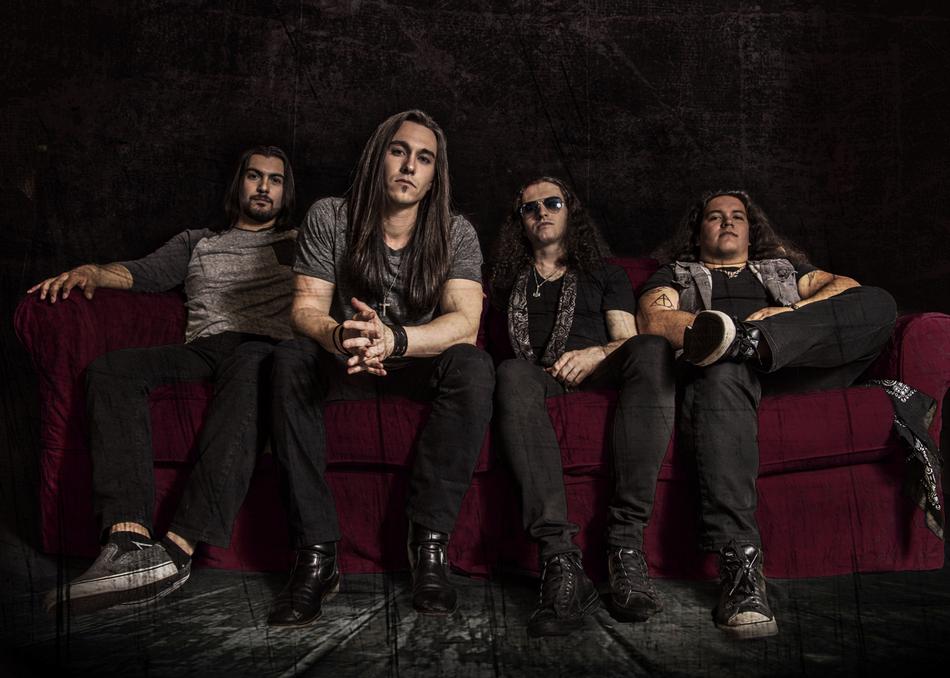 The soaring vocals of front-man Josh Ross have drawn comparisons to Myles Kennedy and Chris Cornell. While the band is influenced by the likes of Mötley Crüe, Guns ‘N Roses, and other legendary Hard Rock acts, the commanding presence of Black Heart Saints’ live show brandishes an updated take on the genre.

The band’s first full-length release – “ALIVE” – was soon followed by the “Road to Sturgis Tour 2017,” which put Black Heart Saints’ charismatic live performance to the test when the band took the stage at the world-renowned motorcycle rally, attended by over 500,000 bikers from all around the globe.

Foreshadowing a successful 2018, Black Heart Saints embarked on an extensive tour to the West Coast beginning in January, which included a highlight performance at the legendary Viper Room in West Hollywood, California. The band plans to return to the studio and launch another USA tour in summer of 2018.