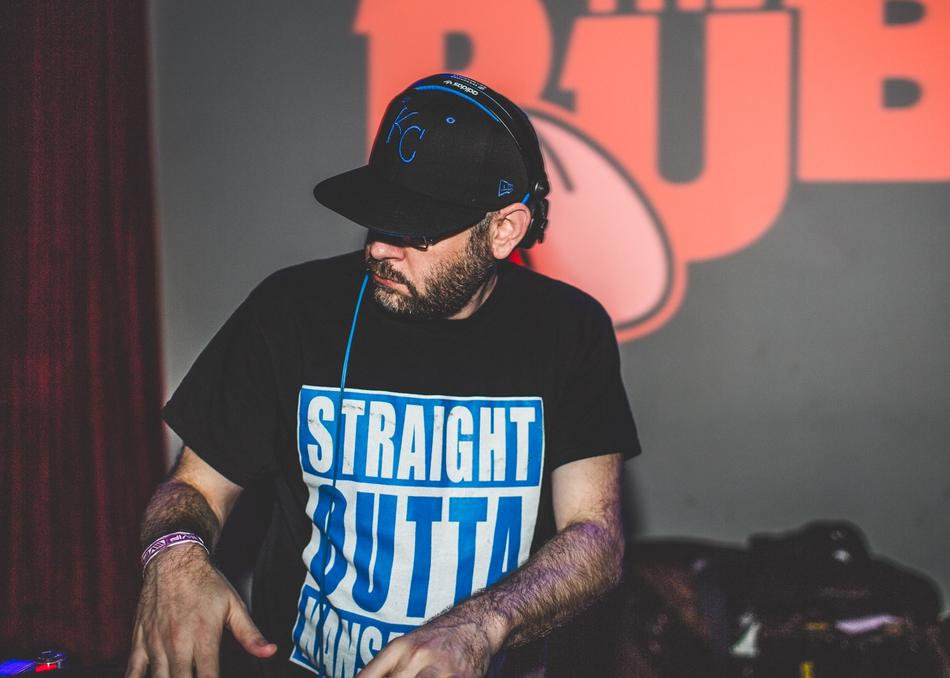 A dozen years of dominance can't be wrong.

This remains true for DJ and producer Brent Tactic, who in bridging the space where the underground storms the mainstream, has successfully kept dancefloors filled and fulfilled nationwide. Now residing in Bushwick, New York City, Brent cut his teeth on independent hip hop for many years as a successful presence in Kansas City and around the midwest. Success in that realm mirrors his current workload — between DJing, booking for Rogue Agency, and acting as executive assistant to the Subvert Agency, and maintaining management consultation roles with several artists, Brent keeps a full schedule of engagements that keep him continually plugged into and an indelible part of the musical landscape in which he’s always resided.