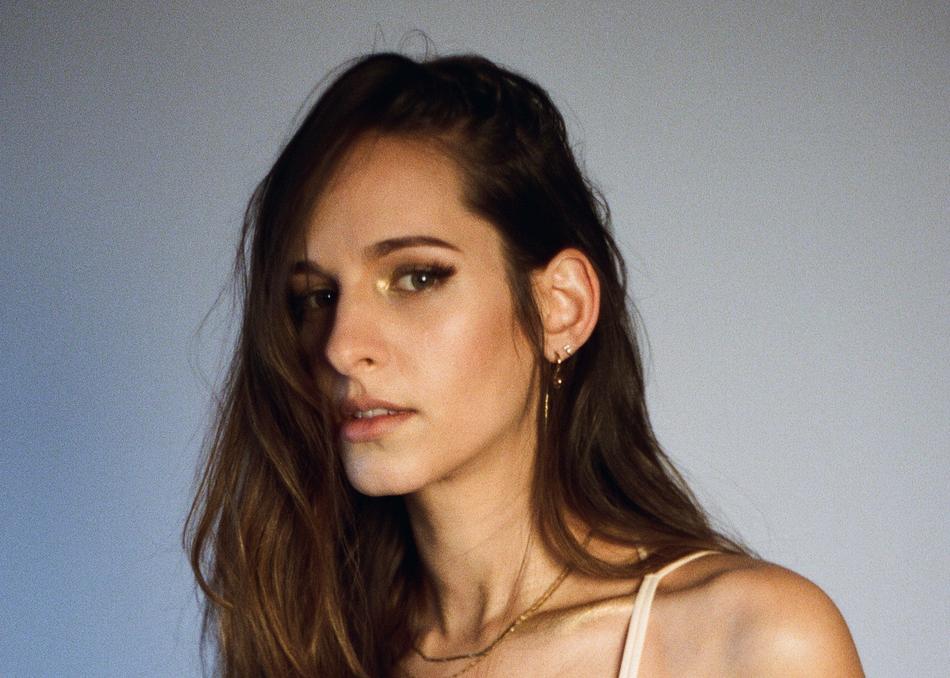 Janelle Kroll is a Brooklyn based, singer-songwriter with a highly resonant voice whose music blends together alternative pop and R&B. She has released various singles and two EPs, Outsider and Pretty Lie To Me, that have made her a streaming darling, reaching over 1 million average monthly Spotify listeners this year. Her music is regularly featured on the platform’s official playlists such as New Music Friday and Indie Pop, starting with the success of her first single "Sunny Days" which topped Spotify's Global and US Viral Charts, and culminating in an exclusive Spotify Session. Additionally, she has become a sought after collaborator in the electronic community, featuring on song’s like house legend Dennis Ferrer’s “Mind Ur Step" and Autograf’s “Metaphysical” and touring with Big Data as lead vocalist. Her recent single with Michael Brun, "Easy On My Love," premiered across Spotify’s New Music Friday platform globally and shortly thereafter was added to the coveted Mint playlist, totaling 4 million streams and counting. Kroll's sultry music has become a viral phenomenon, earning accolades from Earmilk and Billboard, the latter of which called her music “all killer, no filler.”