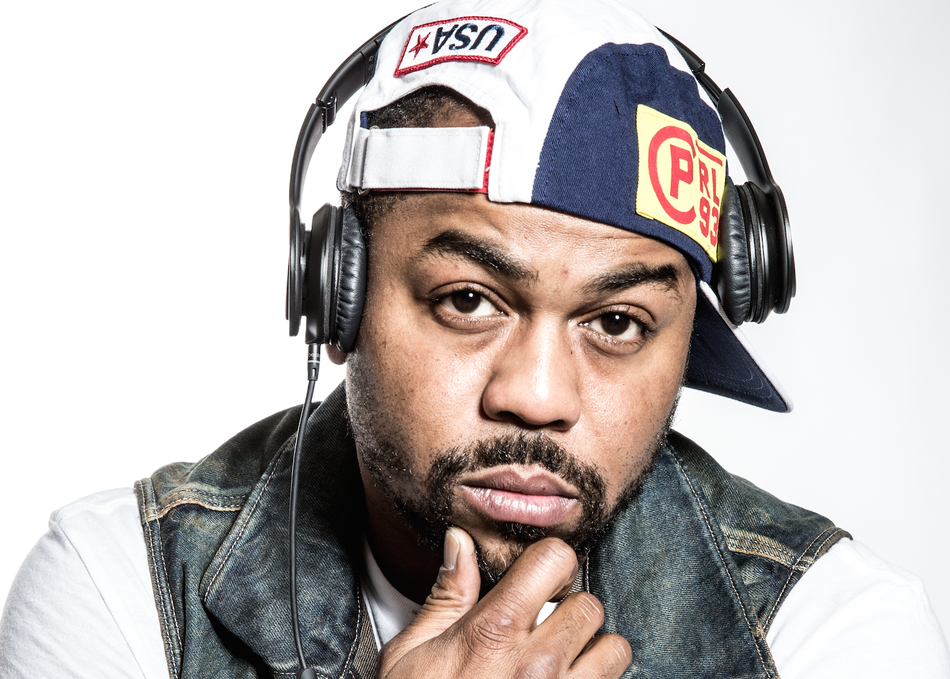 Over the past nearly 20 years, Justin Smith, aka Just Blaze has become a fixture in Hip Hop music and culture. He began producing for well-known artists in the late 1990s, leading to a breakout role in producing the majority of Jay-Z’s “The Dynasty: Roc La Familia” and its follow-up, the celebrated perennial fan favorite "Blueprint”, which reshaped the sound and sonic styles of Hip-Hop music upon its release. Just reached international fame for his production of Cam’ron’s 2002 summer smash “Oh Boy” and instantly became a household name in Hip-Hop culture.

In recent years, Just has also been touring extensively worldwide as a festival and club DJ. Other recent career highlights include producing five tracks on Eminem’s Grammy-winning comeback album “Recovery”, the street anthem "Lord Knows" by Drake and Rick Ross, and the breakout hit "Freedom" from Beyonce's latest smash album “Lemonade.” With all of this under his belt and new projects in the works, Just shows no sign of slowing down anytime soon.