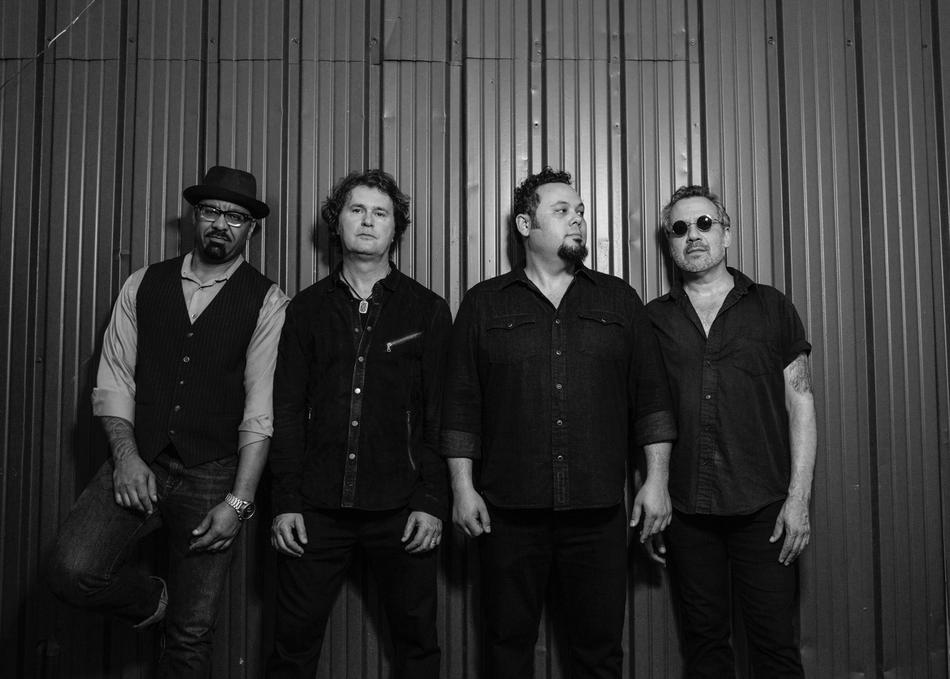 Arrows to Fire - Long Way Down

Arrows to Fire is a USA rock band recognized as a rising star of the U.S alternative rock scene. The band has been performing and selling out shows at legendary venues and festivals such as Antone’s and 3ten Austin City Limits Live, with their sights firmly set on the global stage.

In 2017, Arrows to Fire was featured on many platforms including a special appearance on the Amazon Original Playlist “Open Road,” performing an exclusive cover of “Radar Love”. With More than 500,000 views on their YouTube channel, Arrows To Fire is definitely on the “watch list” for 2018 with their new album "Here We Go" dropping in March 2018!