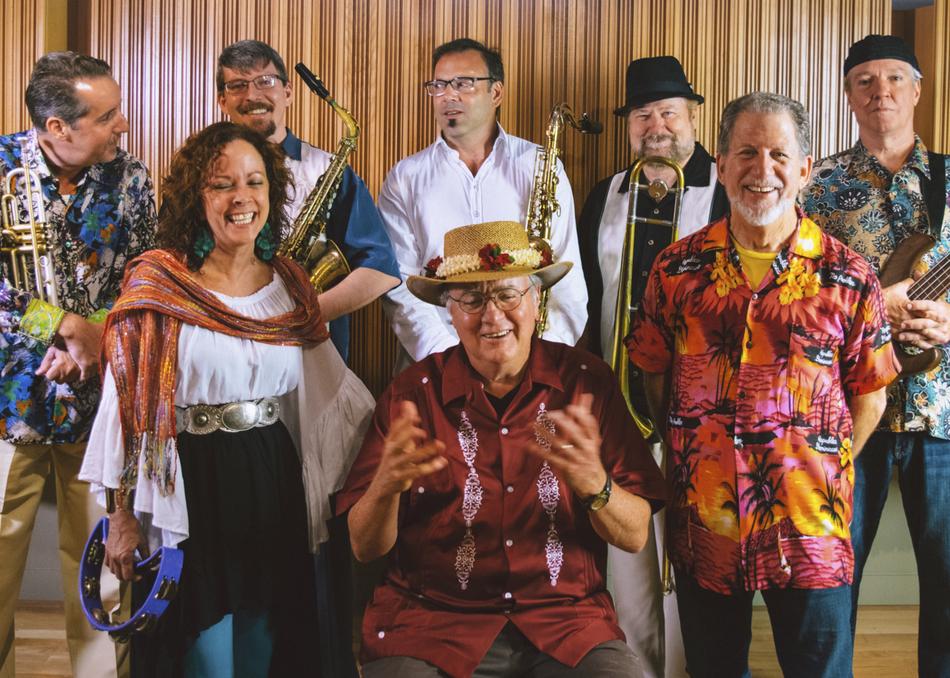 2018 inductees into the Austin Music Hall of Fame, Beto and the Fairlanes (sometimes known as Beto y los Fairlanes), one of Austin’s longest standing musical supergroups, began in the late 70's as a dance-party-jam-band that performed the compositions of Robert "Beto" Skiles", the group's leader and pianist. With excellent musicianship, danceable rhythms and a large dose of humor, Beto and the Fairlanes became enormously popular among a surprising mix of music lovers. Dancing to Beto beneath the stars became a truly " Austin " experience. The legendary venues of that time such as "The Armadillo World Headquarters," "Liberty Lunch" and "Soap Creek" provided the catalyst for local bands like "Beto", Stevie Ray Vaughn", "Asleep At The Wheel" and "Jerry Jeff Walker" to develop Austin's own unique style and culture. This incredible hot bed of artists, in turn, inspired the creation of the groundbreaking music show "Austin City Limits". From these fertile beginnings, the popularity of Beto and the Fairlanes continues to grow. Now in their 38th year, and with their latest release, Merry TeXmas, they continue to delight concert audiences as well as pack the dance floor! Vivo Beto!