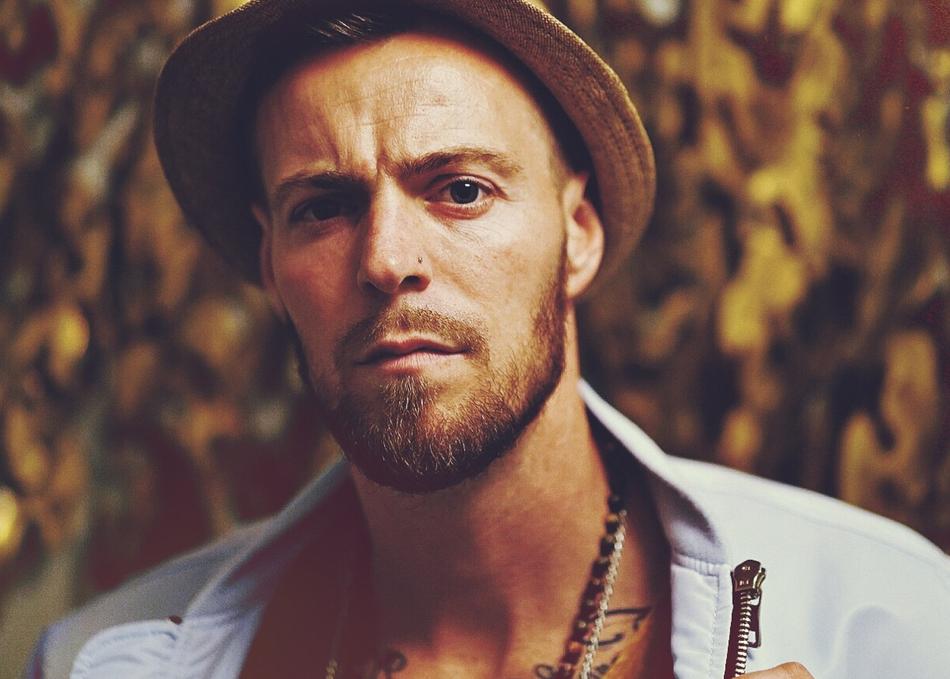 Pure Powers is an independent hip-hop artist originating out of West Sonoma County, CA. Much of his youth was spent on the island of Maui, HI, in the Southside town of Kihei. After a decade of performing throughout Hawaii and Northern California with his debut full length LP, “My Album”, and sophomore LP released on RG Recordings, “One Dream,” Pure is constantly pushing himself creatively. He is currently working on a number of projects including his 3rd LP, “Year Of The Peacock.”