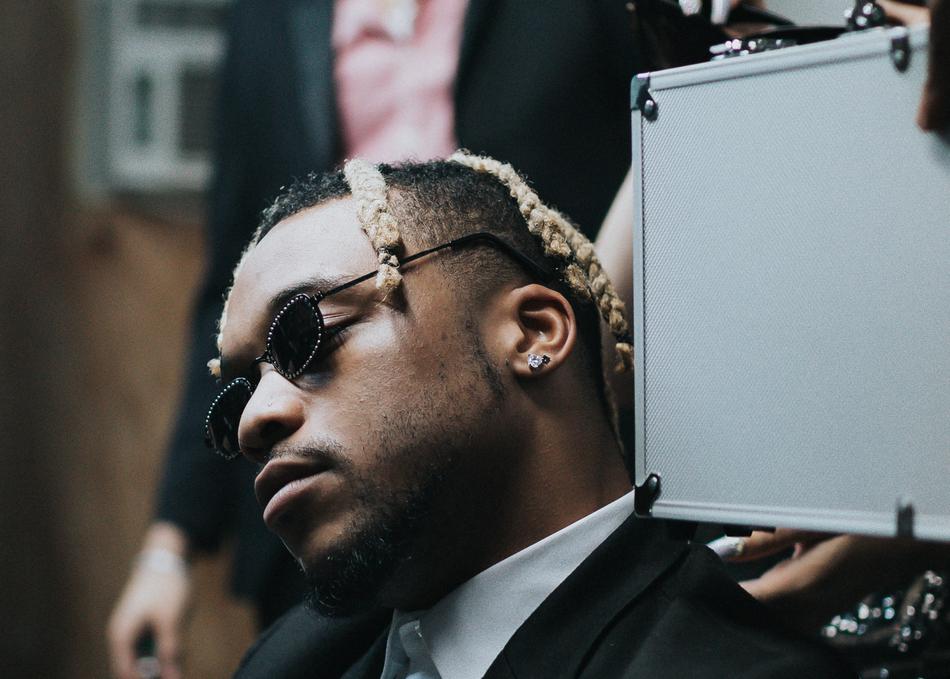 After taking a two-year hiatus from the music scene, the independent rapper Houston once knew as “Typhus” has been resurrected into the Rockstar we know today as “Tre Stanley”. Stanley released a mixtape hosted by Dj Mr. Rogers back in 2014 that created enough buzz in the area of Cypress, TX to get the attention of major moguls within the state. One of these moguls happened to be the next Godfather of the South, “Baby Jay Prince”, son of James Prince whom founded Rap-A-Lot Records. Together, Baby Jay, Tre Stanley, along with other young superstars formed an in-house movement they call “New Wave” that has taken the city of Houston by storm. Stanley opened for Lil Wayne and Travis Scott late October for Jas Prince’s birthday, releases a world-wide EP in December 2017 titled “2411” and in 2018 already has worked with YBN Nahmir, Almighty Jay, Trippie Redd, T-Wayne, and Dj-Xo, not to mention OVO Co-Signs. “When my Darkest day came I cried to God for a way out and he granted me with a New Wave of Sunshine that will last for eternity.” This “New Wave” Tre quotes, is available to anyone who is willing to believe it.