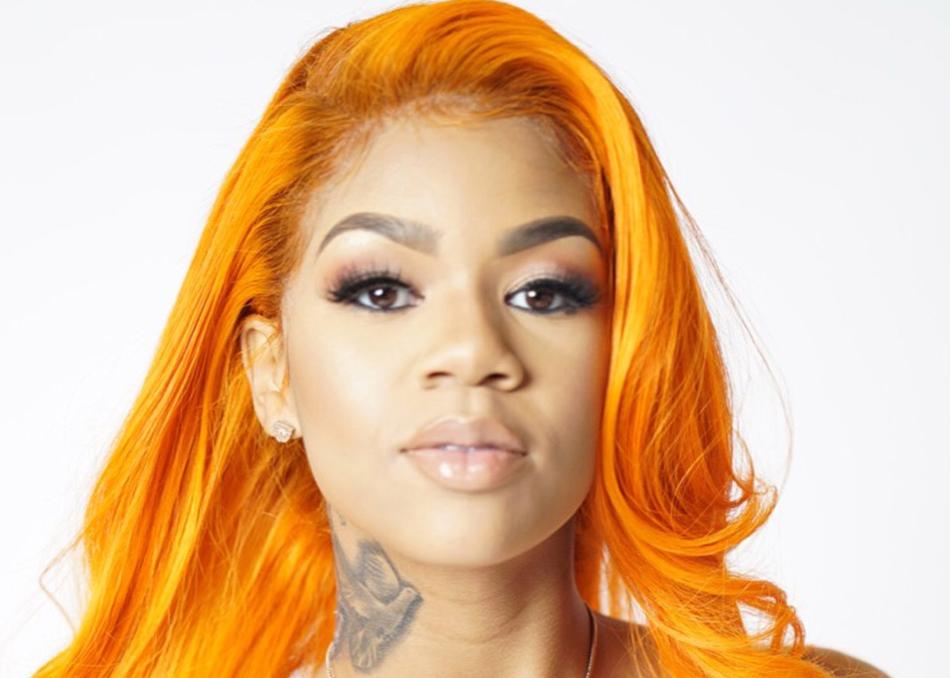 At just 19 years old, Detroit rapper Molly Brazy has built a career that would take most artists decades. She’s done it entirely by herself, and strictly on her terms. While her 2017 Molly World project is garnering new listeners and gaining fans daily, she’s only just begun. Molly’s knack for making videos to her fiery street songs has translated to beyond 20 million views on youtube, and close to 20 million plays on soundcloud.

A longtime fan of Rap, Molly Brazy’s musical pursuits began just a few years back. Completely DIY, she began making freestyle videos. “It started in my living room. I was just making videos for my Instagram,” she says of the beginning of her career at 16. Fans found the videos on social platforms and rapidly gave Brazy a fan-base from her phone. Those early clips became the basis of the produced videos that would soon result in well over 1 million fans/ followers across her social media platforms. Her larger than life feel has garnered praise from HypeBeast, Complex, Worldstar, and XXL. It has also seen her collaborate with artists such as Trina and Philthy Rich as well as garner a cosign from R&B megastar Chris Brown.