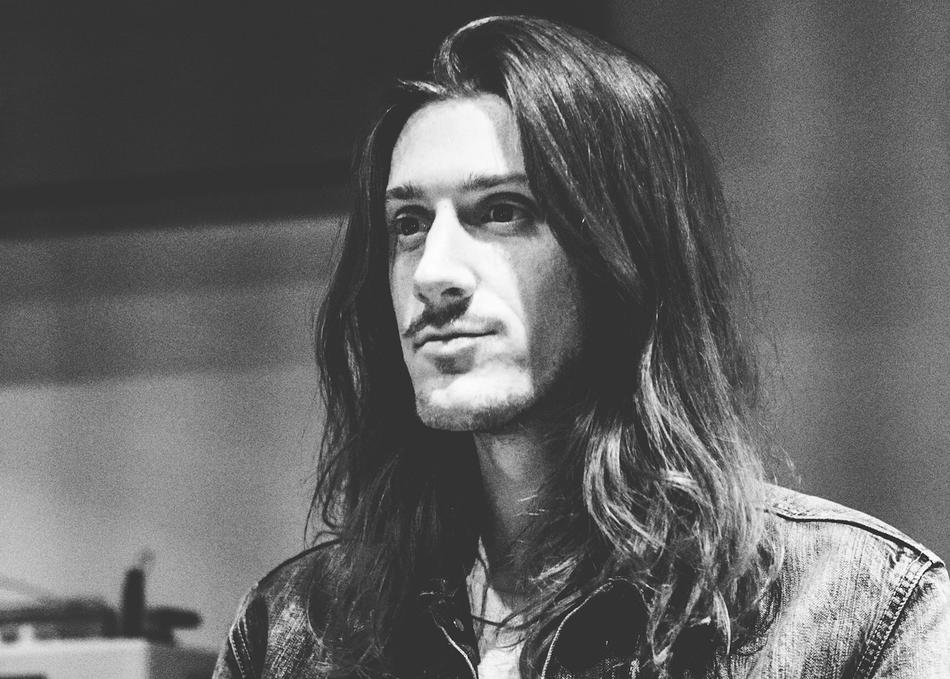 Reuben Bidez - Too Many Alarms

A current fixture of the Nashville music scene, Reuben Bidez began his artistic journey as a kid in a church in Fayetteville, GA. While Fayetteville provided a foundation for creative development, it was when Reuben moved to Atlanta for college and started a band that things began to evolve quickly. It didn't take him long to realize he was an artist still in search of his voice; a search that led him to Nashville, TN.

Once in Nashville, Bidez set to work and released his first single "Learning To Love You", an ode to the challenges young lovers face as they grow into adults. Riding that momentum he entered studio Sputnik Sound with Grammy Award winning producer Mitch Dane. The result was his debut EP Turning To Wine, released in fall of 2016. In summer of 2017 Bidez performed at Bonnaroo and celebrated by releasing a new single titled "Too Many Alarms". 2018 finds him releasing an EP this Spring titled Something To Say, which was recorded in Dallas, TX at famed studio Modern Electric Sounds.

Bidez has spent too much time trying to say what other's wanted him to say, but he's finally found his voice. This EP is his "Something To Say"