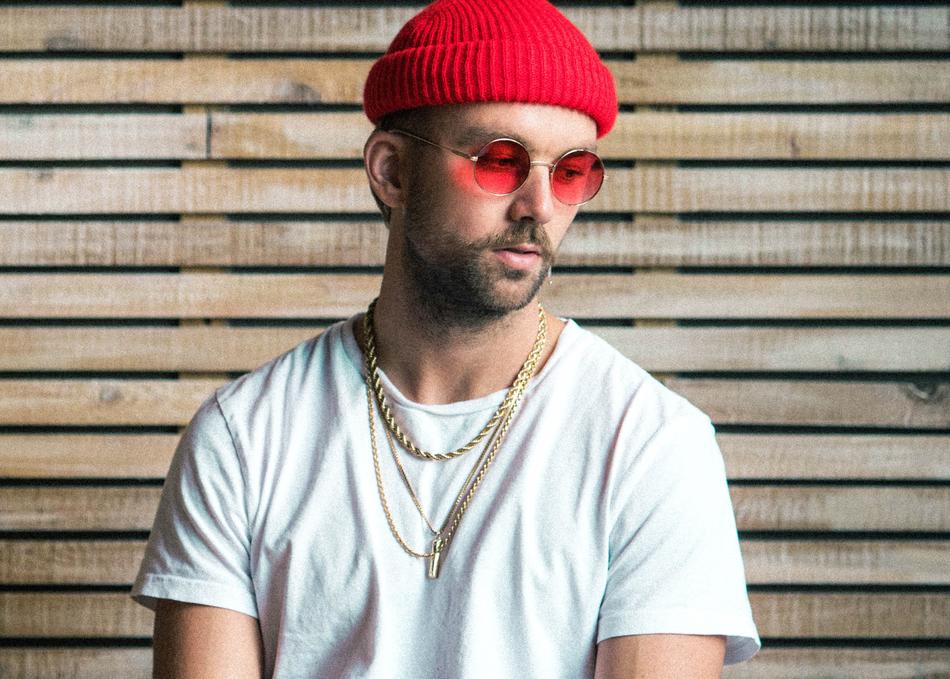 Born in the small town of Vernon, British Columbia, SonReal is poised to be the next great Canadian export. A YouTube sensation, SonReal’s first video boasted the best talent show sequence since Napoleon Dynamite and racked up over a million plays in the first month. His next mixtape, the Juno-nominated For The Town, continued the visual tradition, including some of the most creative music videos on the web in “Preach,” “For The Town,” and “Woah Nilly.” After completing an American tour and signing to a major label, SonReal began to work on his debut album, One Long Dream. The first single of the project “Can I Get A Witness” was an instant success, achieving platinum status and entering the Top 15 in Canadian pop radio. SonReal then jumped onto Jon Bellion’s sold out Human Condition tour, and headlined his own No Warm Up Tour. After releasing his debut album One Long Dream in August 2017 SonReal hit the road again headlining shows across North America on his One Long Dream Tour. Already a 6-time Juno Award nominee and 10-time MMVA nominee, as well as a MMVA winner for Best Music Video of The Year, for “Everywhere We Go,” SonReal is primed for takeover in both Canada and the US.