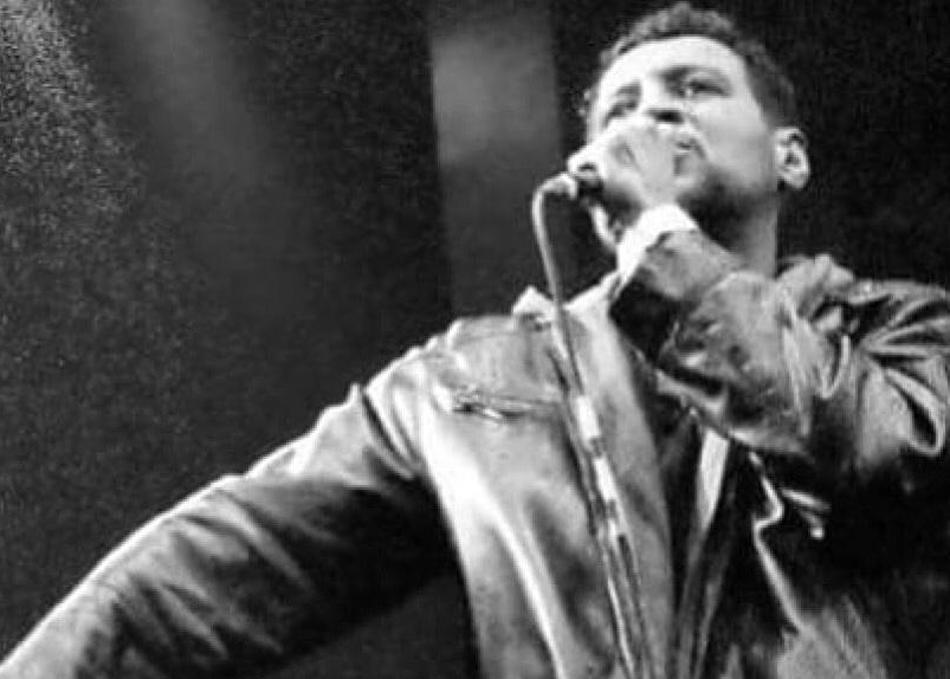 legendary myka 9 from los angeles and co founder of freestyle fellowship triumphs in realms of improvisational rap reggae and jazz vocals also a producer/songwriter that works well with musicians to curate an aesthetic described as "progressive" his many styles include singing fusion of spoken word and skat providing tension and release in the stream of consciousness flow that compliments the hip hop, beat scene, edm, grime, dancehall, rock and mainstream trap-step arenas myka has a song in ava duvernay's a wrinkle in time movie score, is featured on the title track of talib kweli's latest project radio silence and cut chemist's current release die cut. it's all love!