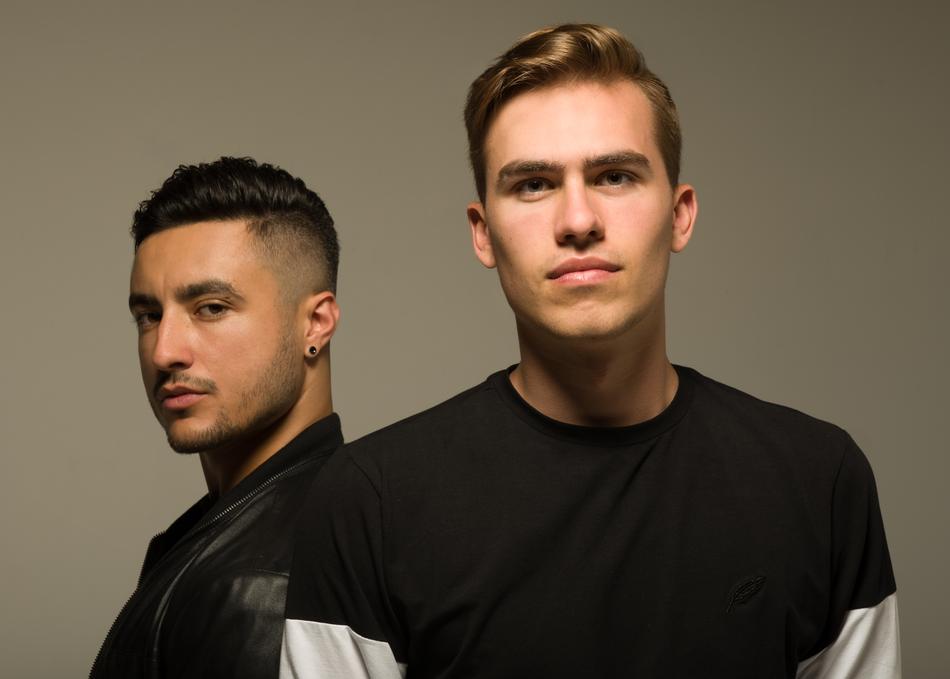 University friends Andrew Fedyk & Joe De Pace better known as Loud Luxury have been creating quite a stir in the dance music scene as of late.

With just a handful of releases under their belt, this Toronto duo and their sound - equal parts house and R&B, has garnered the support of tastemakers such as Tiësto, Martin Garrix, and Oliver Heldens to name a few.

The fall of 2016 marked a pivotal moment for these young artists as they released a collaboration titled “Going Under” with Borgeous which is featured on his debut album “13”. Immediately following that success, they produced a track for Tiësto’s AFTR:HRS compilation called "Fill Me In” which hit number two on Spotify’s Global Viral Chart as well as hitting the top 50 in 20 different country’s viral charts.

This was followed up by their release "Show Me" which is nearing 10 million streams on Spotify and complimented by an eclectic music video starring none other than Ron Jeremy.

After touring North America with well over 50 dates this past year and their latest single "Body" featuring brando cracking the Billboard Dance charts, the future appears bright for these young artists as they try to conquer dance music