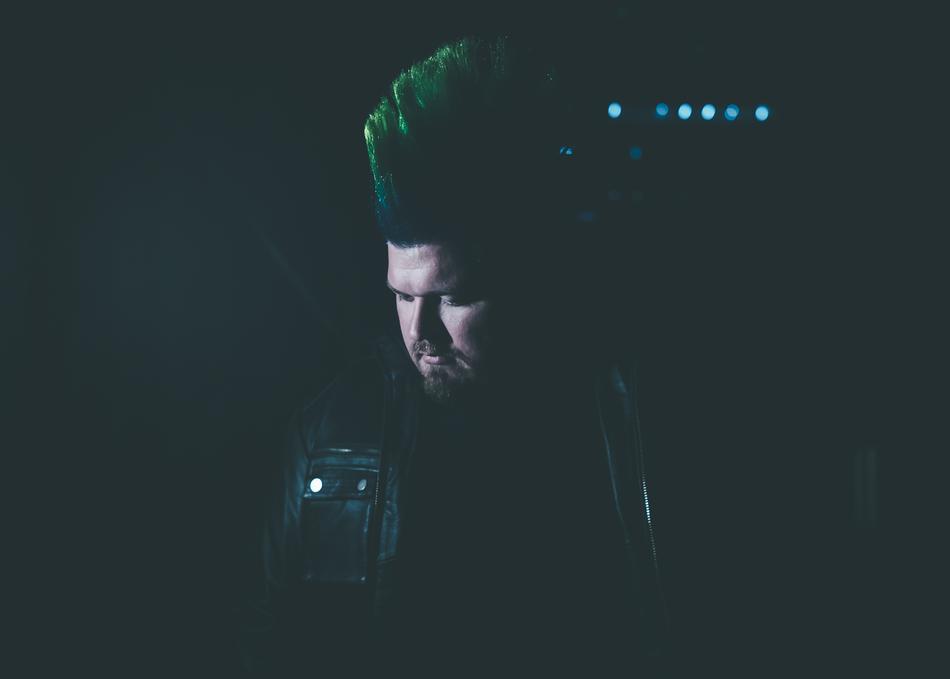 Gigantor is a known production guru in dance music circles as 1/3 of Evol Intent (along with mainstays Bro Safari and Treasure Fingers) and as his former identity, Computer Club. Between these projects Gigantor has collaborated with many top-tier producers over the years, including artists such as Noisia, Spor, The Upbeats, Le Castle Vania, and MUST DIE!
After some time focusing on Evol Intent, Gigantor set out on new musical endeavors. Earlier this year Gigantor released his inaugural EP, ‘Remote Viewer,’ which explores four-on-the-floor house vibes. Fed up with much of the sameness and lack of originality in current electronic music, Gigantor set out to make something unique, yet still melodic and hard at the same time. After the EP released, Gigantor continued turning heads with a few big collaborations, notably the dubstep monster ‘The Filth Dimension’ alongside fellow LA producer Jetset.
Outside of his music productions, Gigantor is known for his patches for the Xfer Serum synthesizer (you’ll see his name in a few of the factory presets), his sound design collective Sonic Armory, & his irreverent internet “cooking show” Culinary Abortions.