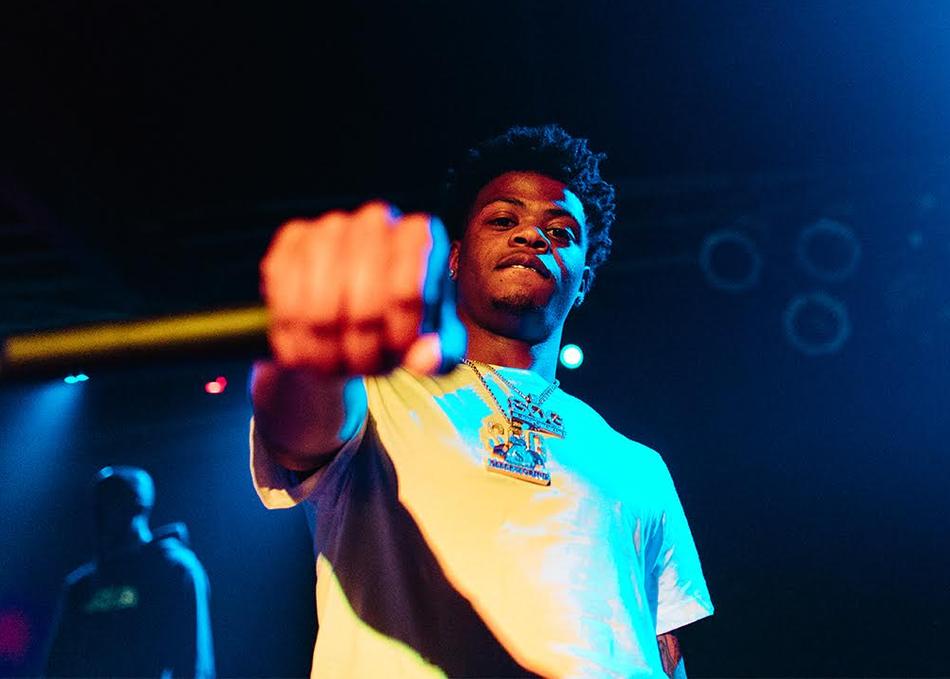 Sherwood Marty - Day in my Hood

Sherwood Marty’s narrative pulls no punches. The 21-year-old rapper has quietly risen from humble beginnings in Baton Rouge, LA to tastemaker applause, a major label deal with 300 Entertainment, and national prominence since first emerging in 2016.
Influenced by fellow Louisiana legends Lil Wayne and Kevin Gates, he traded “getting in trouble” for rapping at 17-years-old. A gritty body of work, his 2016 debut mixtape Stuck In The Trenches: Self Made Vol. 1 birthed underground favorites “Everything” and “Intro.” His “Sherwood Baby” music video also organically cracked a million plays and caught the attention of 300.
By late 2017, he linked up with buzzing star OMB Peezy. Their collaborative mixtape, Young & Reckless earned acclaim from Pitchfork, The Fader, and Hypebeast.
As Young & Reckless took off, the artist continued his prolific musical assault. An intense video for “Suicide” followed by the appropriately titled “Wild’n.” However, the 2018 single “Day In The Hood” [feat. Lil Baby] showcases the depth of his raw and real talent.
As he releases new projects Fresh Prince of Sherwood and Sherwood Baby, Marty’s unbridled honesty will undoubtedly connect with listeners everywhere.