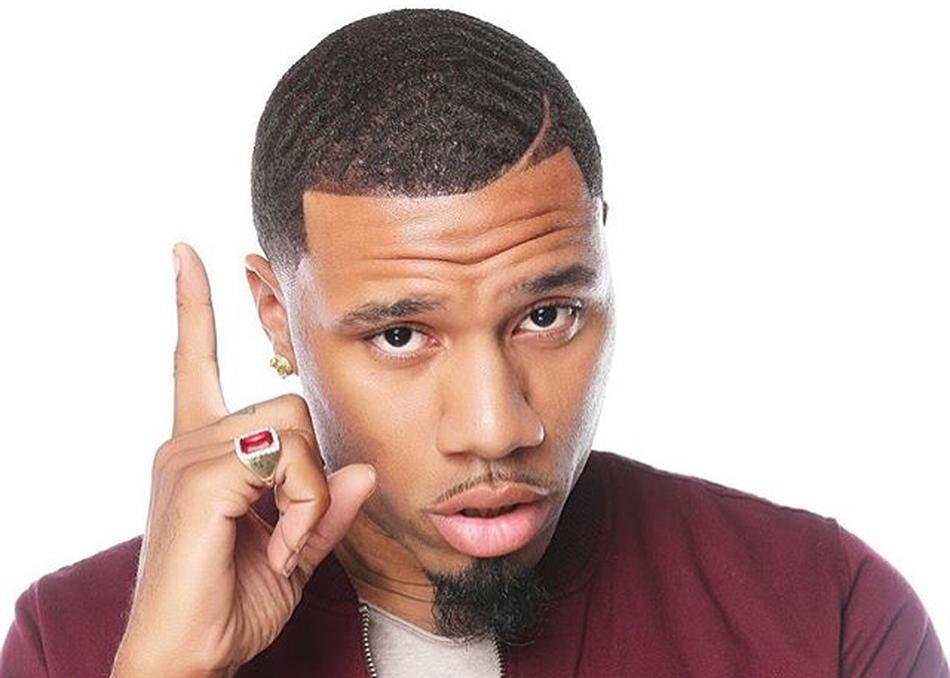 Xabian Woods, better known as Dj XO aka X.O. aka xolikethedrug, was born June 30th, 1988 in Houston,
Texas. While XO had been making music and regularly DJing in clubs since 2010, it wasn’t until
2014 that he signed his first deal with 713 studios. An early success, “Natural” featuring 2Chainz and
produced by XO himself, enjoyed major rotation in Texas in 2015.
“Natural” was included in his first mixtape, “XO Like The Drug”, which also debuted his 2 singles, “How we Do”
and “Off the Lot”, surrounded by 13 other tracks he co-produced. By producing super beats and surrounding
them with local and regional talent, XO was able to form a sound like no other. “How we Do” and “Off the Lot”
went on to become massive success’ earning XO a total of over 5 million stream across all platforms.
In March of 2016 Complex Magazine wrote an article titled, “Bout to Blow: 10 Dope Songs You Should Be Hearing
Everywhere soon” and XO’s “Off the Lot” was one of the 10 songs featured. Houston Press also wrote an
article on “Off the Lot” describing the style as a “trap lullaby.”