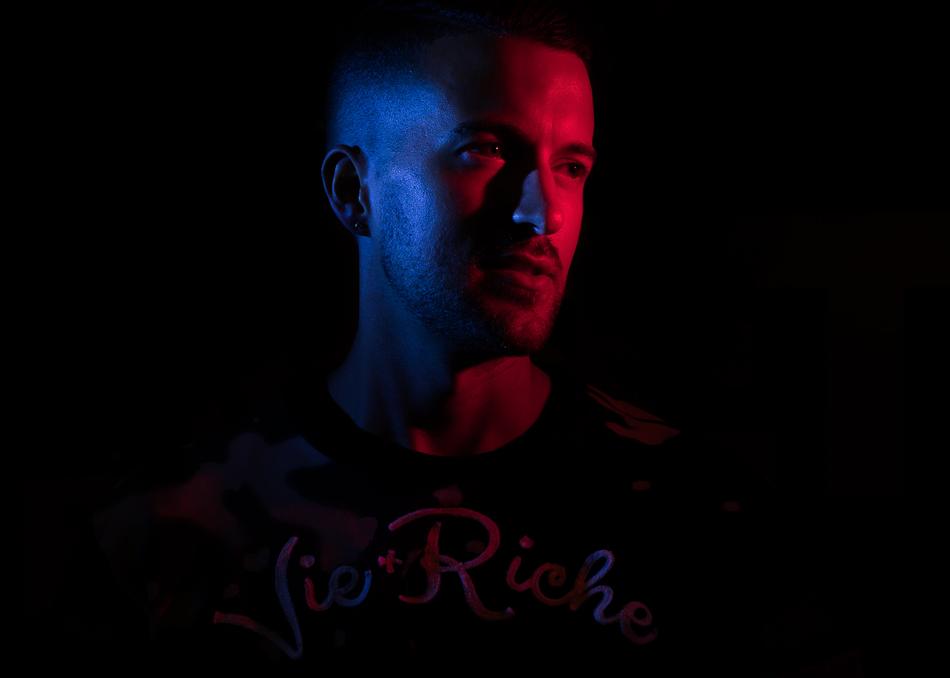 The former Def Jam signee, who ghost-produced chart topping beats between homework assignments as a 15- year-old, says “Everyone, the labels, were coming at me, asking me to replicate a track I’d made for someone else. So I started sending them random stuff. I had started listening to Detroit techno and Chicago house, and they were like ‘No one can rap on these beats!’ So they stopped calling.” The demand for conformity reminded him of the time his piano teacher chided him for deviating from the assignment and creating a song instead of studying one.
Testing limits comes easy to ANGELZ, who as a teen was addicted to P2P networks like The Neptunes IRC, “It was super illegal, I didn’t know that Diplo was also on that channel and so was Tyler the Creator. I became a huge hip- hop head in love with Timbaland and the Neptunes. I learned how to sample by listening to Alchemist. I was the biggest pirate,” says the man who adopted the DJ alias Smasha at age 8 to label the Big beat-laden mix tapes he had started making.