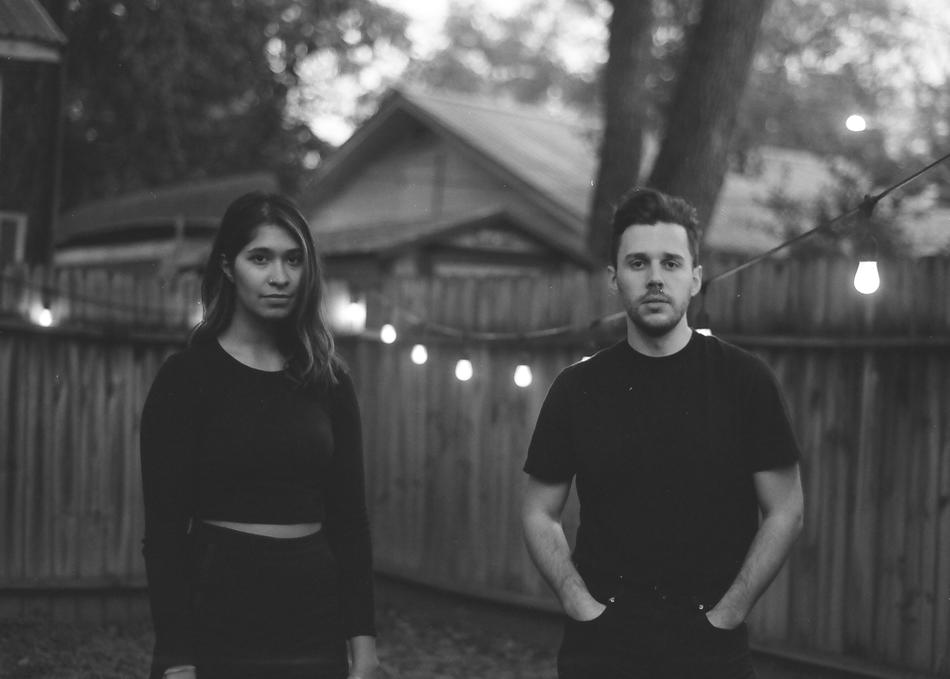 Formed in 2016 after years of friendship and late night music nerd-out sessions, and pounds upon pounds of pizza, Emme is the indie-electro project of Sowmya Somanath and Walter Nichols. Having come up in both eastern and western classical music traditions, Somanath and Nichols let these distinct backgrounds inform their writing choices, resulting in a unique take on a pop duo.

Symmetry is a constant source of inspiration for Emme. The name is a wink to mathematician and physicist Emmy Noether, whose eponymous 1915 theorem brought natural symmetries and mathematics together in a way no one had yet to do.

Experiencing Emme live can feel like standing inside a gemstone. Reflections flutter, refractions bounce, and transformations weave about in the form of Somanath’s lush vocals and Nichols’s eclectic mix of saxophone, synthesizers, and effects. The resulting songs question pop conventions; they both challenge and reward.