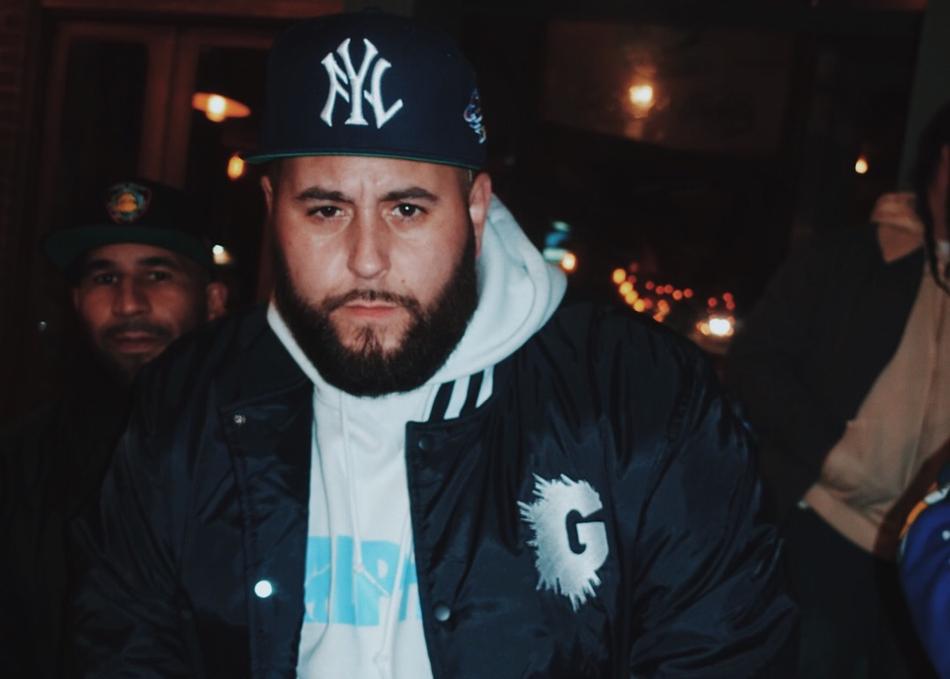 Born and raised in the infamous Coney Island section of Brooklyn, NEMS started making his rounds as soon as he started writing raps at the age of 15. Winning almost every notable competition in NYC he started gaining attention from his peers and record labels alike.
At 17 NEMS started battling at the Fight Klub and quickly became the champion, becoming the only battler with over 20 wins and a mere 3 losses. MTV would pick up the Fight Klub brand and NEMS became one of the stand out MCs of the series.
Garnering attention from Def Jam Records, Shady Records, and countless other labels NEMS started touring throughout the United States and inked a deal with Psycho+Logical/Koch.

NEMS would drop a slew of mixtapes and release his first album, the critically acclaimed PREZIDENT'S DAY in 2010. In 2012 he toured Europe for the first time of many. 2014 saw WU-TANG CLAN legend GHOSTFACE KILLAH call upon NEMS to feature on his 36 SEASONS lp. The 2 songs NEMS featured on with GHOSTFACE and KOOL G RAP were featured in the NEW YORK TIMES and every notable blog on the internet.

Basically, NEMS is a beast.