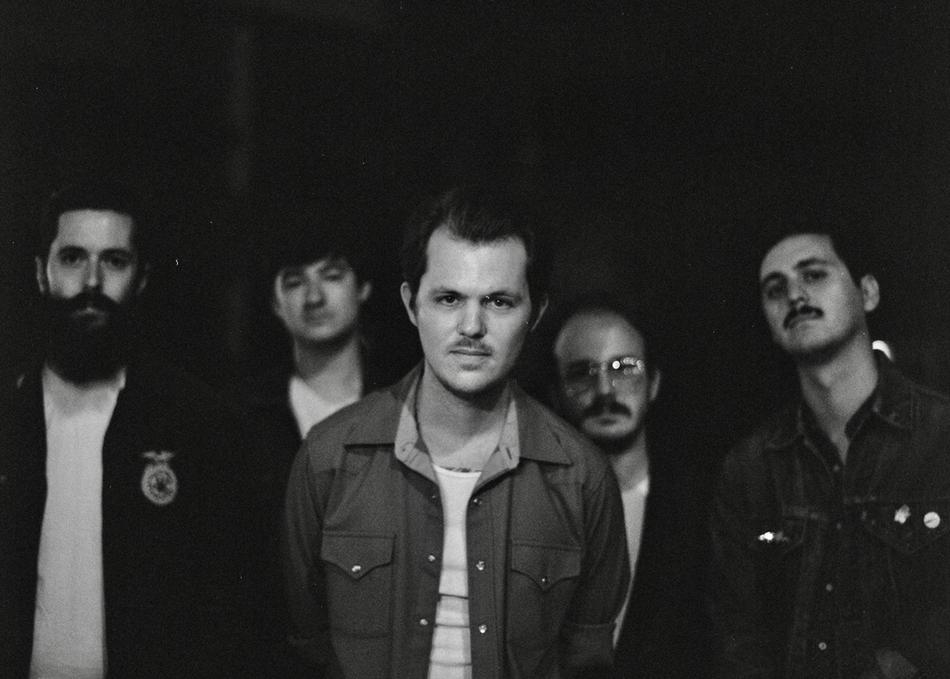 Sometimes all you need is a simple guitar line and a moody melody. Other times you need dissonant three part harmonies over tantric rhythms and heavy lead guitar fuzz. And once in a while you just need a shot of whiskey and some pickle juice. Well these happen to be a few of Emerson Star's favorite things who record catchy harmony driven tunes for dat ass.

Hailing from Highland Park in Los Angeles, the band has made a name for themselves in the Los Angeles music scene, performing regularly at venues such as The Echo, the Satellite and the Bootleg Theater, which led to the band entering the studio with producer Wally Gagel (Best Coast, Muse, Lykke Li) in November 2017 to record new music that will be coming out on Wax LTD Records (Zella Day, Family of the Year) in the Summer of 2018.

With early buzz from KCRW & Beats, the band is set to release their debut album along with plenty of touring throughout North America and Europe.