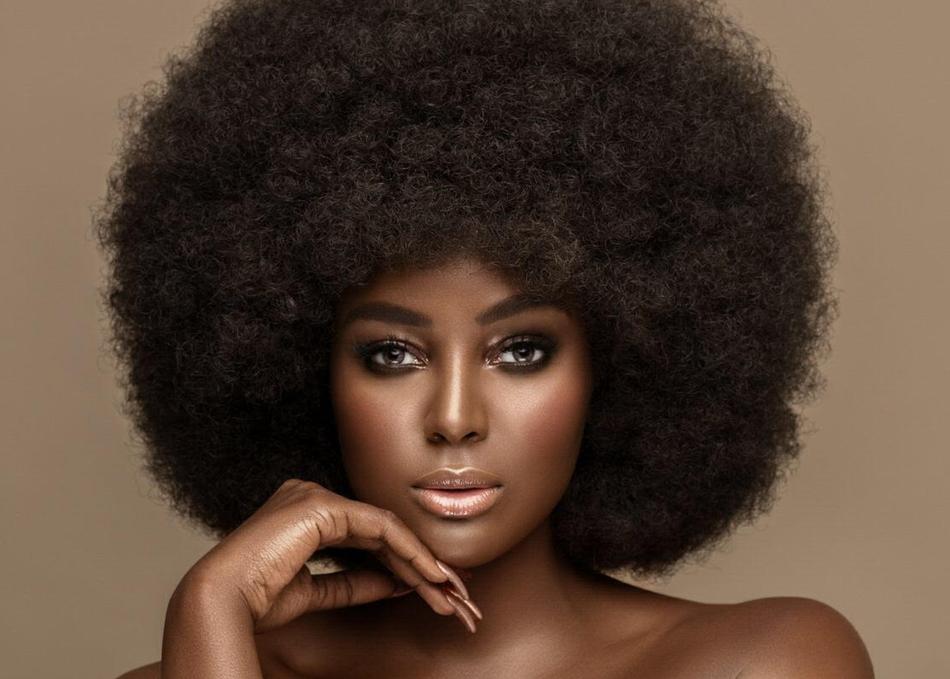 Amara is the embodiment of the woman of today who was created with a hint of the past and a twist of tomorrow. With a Spanish and Caribbean background, the songstress describes herself as eccentric, vibrant, and ambitious. Amara La Negra, born Diana Danelys De los Santos, is an international entertainer, singer/songwriter, actress, model, and esteemed philanthropist. She is a woman of dimensions who feeds her soul with the love and passion she inhales from performing across the world. In the Dominican Republic, the country she proudly represents, she’s mainly known for her 2012 dembow hit entitled “Ayy” feat. Jowell & Randy, Los Pepes and Ricky Lindo. Yet Amara La Negra’s career expands beyond this one song.

From performances with some of Latin America’s music legend’s like Celia Cruz to the rising sensation who are capturing fans in today’s musical arena. Other performances include sharing the stage with Gloria Estefan, Oscar de León, Johnny Ventura, Los Hnos. Rosario, Tito Puente, Tito Nieves and Milly Quezada. Recently, the songbird announced a multi-album record deal between Fast Life Entertainment Worldwide and BMG.