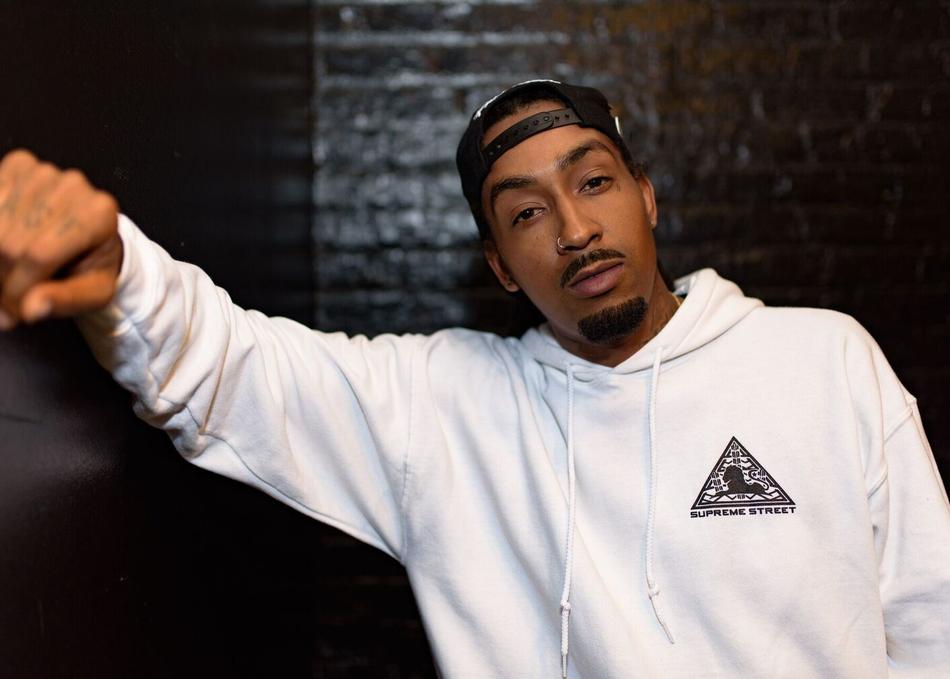 Don Flamingo - Seen It All

DON FLAMINGO
BIOGRAPHY
Born in New Orleans, LA a city known for genres such as jazz, zydeco, blues, brass bands, and hip hop forming a musical legacy as unique as the soup this treasure is known for, Don Flamingo aka The Show has a long and varied musical legacy to live up to and he is ready. Being resilient in any undertaking is a talent that few may know but has become a moniker and inspiration for him.

Don Flamingo resume includes working with acts such as T.I., Scarface, Mannie Fresh, BG, and Lil Wayne, also performing in the BET Music Matters Showcase twice, a host of performances at SXSW, the Legendary Brooklyn Hip-Hop Festival, and dropping hot verses for Sway Calloway in the Dooms-Day cypher and Sway In The Morning. He was also a featured artist in the 2016 BET Hip-Hop Awards Cypher. With cosigns from projects with other local staples like The Chopper City Boyz, Juvenile, C-Murder plus more. He is also the two-time NOLA Music Awards Lyrist of the Year.

When asked what he brings to the game; he explains, ”There isn’t much beyond the conscious, revolutionary, gangsta, stuntin’ or every day struggles that hip-hop has to offer, yet, if you twist things a certain way, you ca